@admins pls LMK if this is not okay in this category (like, are the rules the same as #friendly or #unbounded or neither?)

My wild guess is that it would be like unbounded but I’m not actually sure. I checked the “About” post for the Elliot Temple category but it didn’t say much. So don’t worry about having posted to the wrong place, since it’s not actually obvious to one of the admins

Worst case is we can move it.

and I liked the discussion around 11:00

btw i was a bit hesitant to share video initially cuz of that part. i was worried about saying something foolish about slavery 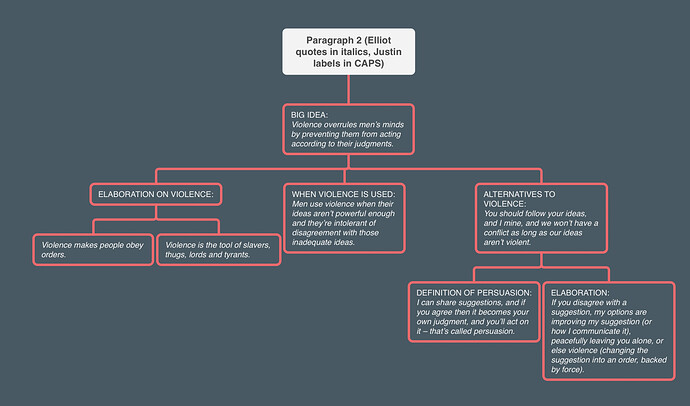 Criticizing or commenting on the published work of authors or content creators is partially asymmetric. They are voluntarily putting themselves out there in a way people leaving a comment are not. This is difficult to capture in formal rules, but a rough idea is that creators should not escalate – which roughly means don’t respond with harsher criticism than a commenter used. (It’s fine if you ask first and they want something. Asking when unsure is a method others can use too. You can also often make reasonable guesses about what is OK with people, without asking, if know them and are familiar with a lot of their discussion history.)

Also, if saying something is within normal social rules and it’s not mean then it’s generally fine. In other words, as usual, convention + no major problem = OK. This relates to the attitude of starting with convention and making modifications to fix (significant) problems, which is pretty different than trying to make up an ideal system from scratch.

This reminds me a bit of how the more comprehensive a system of price restrictions and controls, the more chaos is introduced into economic planning. I think there is some kind of connection there - like the greater the scope of plans being thwarted by the government (whether economic or personal/life plans or whatever) the more havoc will result.

This seems like a pattern I’ve started to notice elsewhere (there are some other work-related examples I can’t mention yet). One example that immediately comes to mind is transmitting data via waves (sound, EM, voltage, etc) – e.g. a square wave requires an infinite max frequency (and has infinite bandwidth). Basically that’s because you need to add an infinite number of sine waves together to make a square wave. Square waves sound good (we use them in computers a lot) but trying to make a perfect square wave is futile (and making a system that expects a clean square wave, without enough error correciton built in, will fail). There’s a natural limit to how that works in the universe, and trying to get around it produces unpredictable/garbage results.

It’s maybe a bit of leap to say it’s the same pattern, but what sticks out for me is the idea of people trying to control something without understanding how to work with reality. Obvs we have lots of knowledge about data-transmission and waves, so there’s no big issue wrt that, but there are lots of other cases where people think that X should be possible so they try to make it happen and, even if it seems to work for a while, it’s unstable and when it fails they won’t understand why. (UBI might be another example, and mb pure direct democracy in large populations)

btw i was a bit hesitant to share video initially cuz of that part. i was worried about saying something foolish about slavery

I thought that bit was actually pretty strong and effective (argument wise). I was thinking particularly about slaves in the 1800s or so, and my guess is that many of them would take freedom over bedding/housing if they were given the choice. There might be exceptions (e.g. if someone owned slaves but treated them extraordinarily well), but my intuition is that many would choose freedom.

This reminds me of 2 sections of this vid (covering homeless veterans in LA): “Veterans of War” and “A House, Not A Home”

[The Dark Reality of Los Angeles]

The point is made that they (the vets) are choosing freedom over the state-sponsored housing (two examples are mentioned). It also stood out to me near the end of that first section when the interviewer says:

And the vet cuts him off

No, no, love; love America 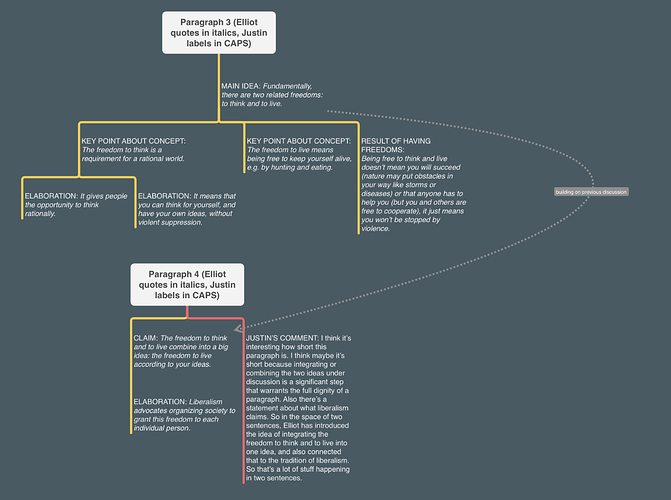 And what’s the point of thinking if it has no bearing on reality?

I made a mental connection here to “locked-in syndrome” 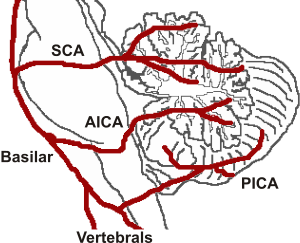 Locked-in syndrome (LIS), also known as pseudocoma, is a condition in which a patient is aware but cannot move or communicate verbally due to complete paralysis of nearly all voluntary muscles in the body except for vertical eye movements and blinking. The individual is conscious and sufficiently intact cognitively to be able to communicate with eye movements. Electroencephalography results are normal in locked-in syndrome. Total locked-in syndrome, or completely locked-in state (CLIS), is a v Lo...