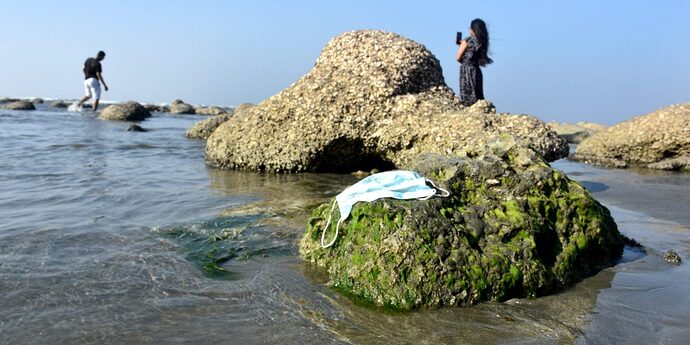 Your COVID protection outside isn't what it was in 2020. Here's why it's time...

the latest dominant COVID subvariants have a reproductive rate of around 18.6, tying or surpassing measles, the world’s most infectious viral disease 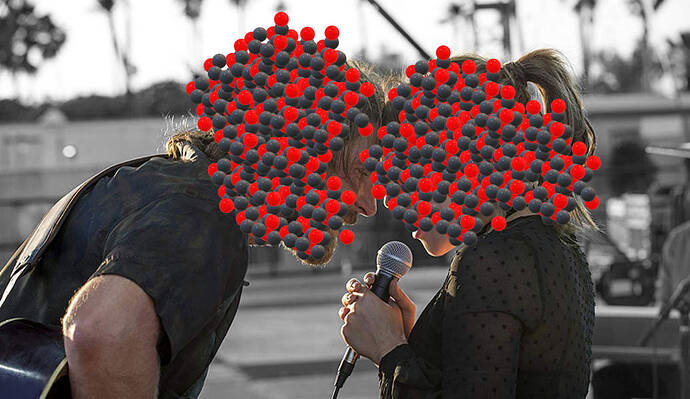 The Secret of the Universe

Why is the Sun as warm and yellow as it is? Why doesn’t it burn us? Why do we stand on rocks and not gas? Why we see what we see, and not, for example, radio or wifi signals? How can we get almost infinite energy? And much more.

Interesting broad, basic explanations about where the elements come from (the big bang and particularly nuclear fusion) and what mass exists in our universe.

ICYMI: The EV of the future is here, and it’s turning heads. The All-Electric Chevy Blazer EV.

Large corporations generally shouldn’t leave the comments enabled for their ads (which says something bad about them). So many people hate them. And they have so many known flaws that they don’t fix which people can comment on.

Sometimes they do leave the comments on. The comments on this car ad are really harsh. Here are the first few I saw: 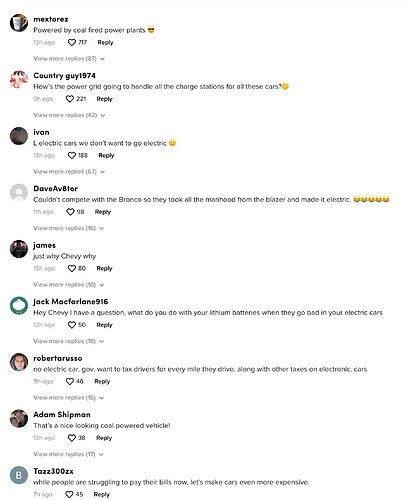 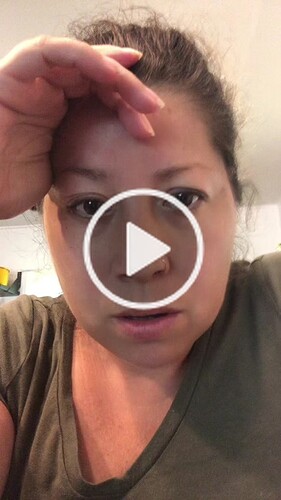 Amazon refuses to take down products with stolen art designs. 3 posts were merged into an existing topic: Vegetable Oil Is Bad? 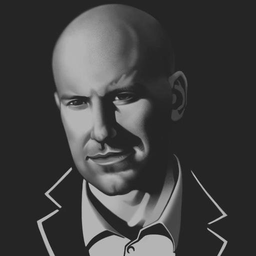 I first discovered sarcasm as a freshman in college, which I realize makes me a bit of a late bloomer as far as teenagers go. There were certain classmates who seemed to always come across as clever and funny no matter the topic. Over time I noticed...

good, insightful post (except the unargued praise of degree-based epistemology over decisive arguments, and i’m skeptical of blaming The Daily Show)

Who Are You and Why Should I Care?

Hi. My name is Andrew Bosworth but most people call me Boz. I’m a native Californian and a Harvard graduate. I’m a husband, uncle, and father. I like photography, writing, and generally creating things. I’ve been working at Facebook since 2006.

As I have been writing I’ve found myself fighting a desire to make myself look better. A big part of me wants to present myself as some kind of sage who has always been wise. But that isn’t true.

How About a Nice Cold Glass of Camel, Buffalo, or Pig Milk?

Walk down a dairy aisle and you may start to notice how little we've done with the whole concept. Worldwide, there are about 6,000 mammal species, each... lots of big companies are awful 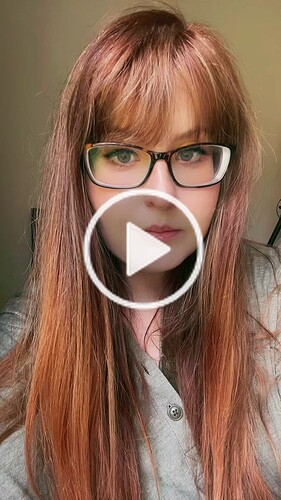 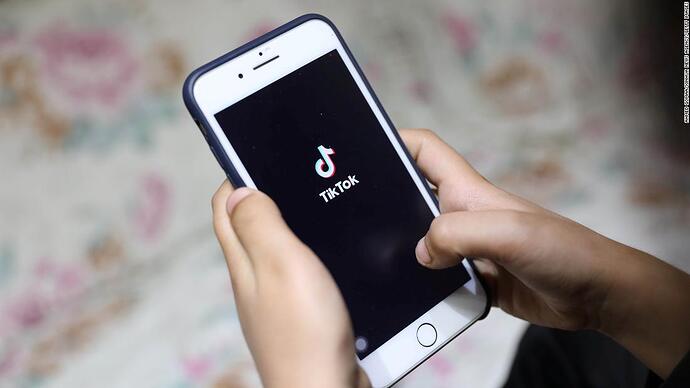 'Watchdog moms' on TikTok are trying to keep minors safe

Seara Adair, a mother of two young daughters from Atlanta, revealed in a TikTok video last year that she was sexually abused by a family member as a child. In the next few weeks, her follower count grew by tens of thousands, many of whom appeared to... Miracle for Max on TikTok If you watch 50 shorts from a YouTuber, YouTube still won’t recommend their longer videos to you (and vice versa, I think). This level of segregation between shorts and regular videos seems terrible. The -ing form of a verb has both noun uses and adjectival (or adverbial) uses. In either case it may function as a non-finite verb (for example, by taking direct objects), or as a pure noun or adjective. When it behaves as a non-finite verb, it is called a gerund in the noun case, and a present participle in the adjectival or adverbial case. Uses as pure noun or adjective may be called deverbal uses. The distinctions between these uses are explained in the following sections. 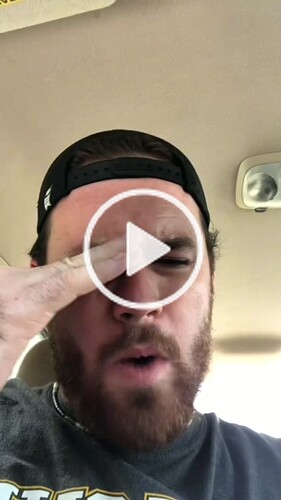