Edit: same issue for the link right after the one I responded to as well. 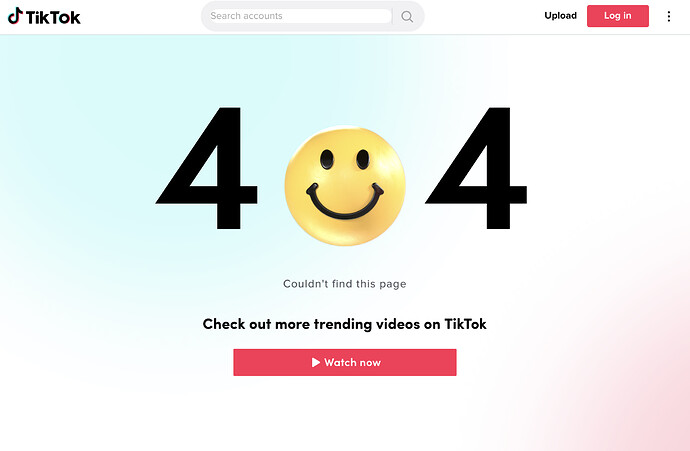 TikTok cares a lot more about their mobile app than their website, so opening in the app can also fix stuff.

He also says tons of Duke computer science students were cheating to pass their classes.