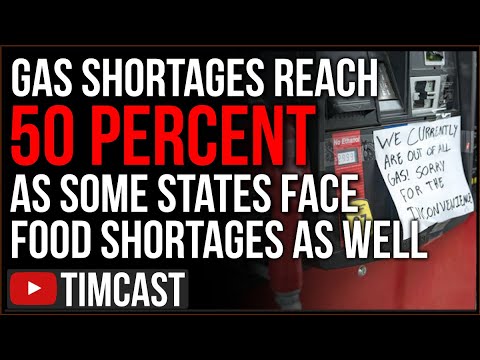 Tim makes a good point around 21min. If government is paying equivalent of $16/hr or whatever for people to not work (and I think it’s actually higher in some places, just for unemployment payments) then lots of people are gonna want significantly more than that to work, cuz right now they are getting paid to chill and find that preferable.

Even paid government makework - like digging holes and filling up the same holes unproductively - would have some disutility of labor. But the current government handouts have no such disutility, or relatively little if we want to be precise (like 2 minutes to fill out a form every week). The old unemployment amounts were low enough and thus compared unfavorably enough to paid employment that lots of people preferred to work. But the new benefit structure seems like a good deal to many people and causes them to not want to make a strong effort to seek employment.

Also you can chain together benefits once you get one. Like once you get unemployment, cuz of a new law you can maybe get free health insurance for a while, and might also be able to get free broadband cuz of another government program … and with some of the other programs that are more “means-tested”, they often have setups where if you qualify for one you qualify for other stuff … so they’re really stacking the incentives strongly on the not-working side. It’s not just one program, it’s a network of programs. 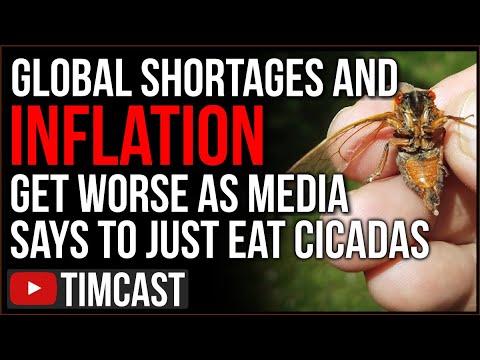 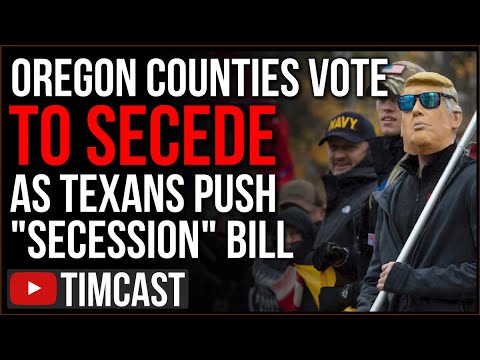 Politics has been rather worrying lately. I think it’s actually worse than it used to be. 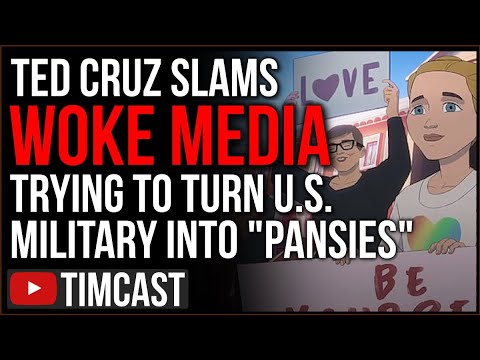 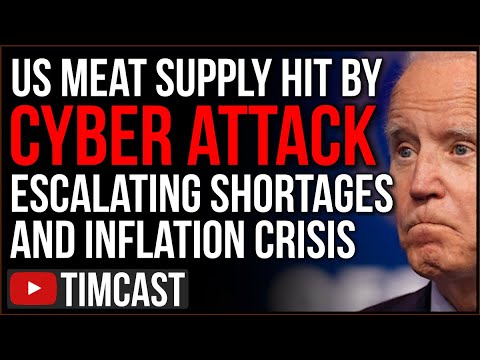 Another huge cyber attack on the US. 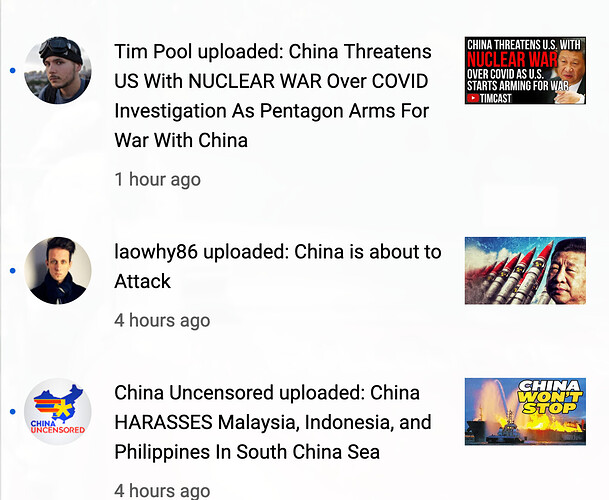 Haven’t watched yet to see what’s going on, but here are the links: 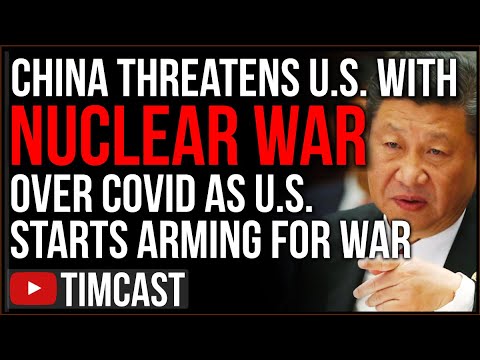 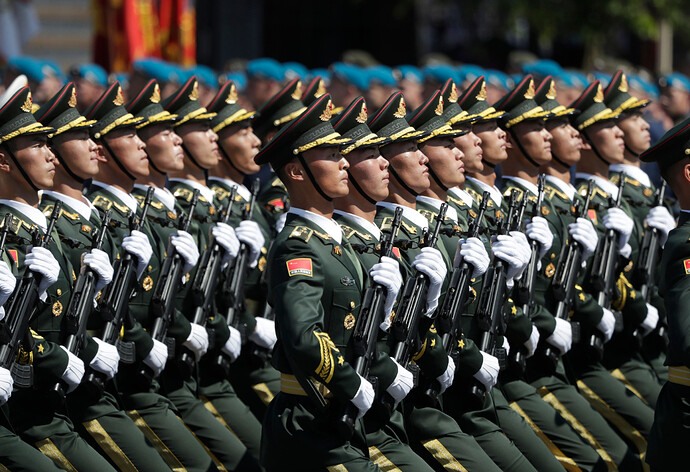 China state media says country must prepare for nuclear war with U.S. after...

Hu Xijin, the editor of the Chinese state-run newspaper the Global Times, advocated for the buildup of China's nuclear arsenal to make "elites" in America "shiver."

Hu Xijin, the editor of the Chinese state-run newspaper the Global Times , considers enhancing China’s nuclear program as being vital to the country’s “strategic deterrence” against the United States.

Protests in Hong Kong, Taiwan, the COVID-19 pandemic and accusations China’s engaged in a genocide against the Uighur Muslims are sowing deeper divisions in an already strained relationship between China and the United States. With Beijing one of America’s top concerns, President Joe Biden has sought to strike a stern tone, while China sees much of America’s actions and comments to be an encroachment on its sovereignty.

The increasingly confrontational rhetoric and military maneuvers coming out of the two countries have raised concerns about a potential war.

“We must be prepared for an intense showdown between China and the U.S.,” Hu wrote in a Thursday op-ed for the Global Times . “The number of China’s nuclear warheads must reach the quantity that makes U.S. elites shiver should they entertain the idea of engaging in a military confrontation with China.”

Hu advocated for “rapidly” increasing the number of commissioned nuclear warheads, DF-41s, an intercontinental ballistic missile, and strategic missiles that have “long-range” capabilities.

So it sounds like they’re planning a strategic buildup and not an immediate attack. Still worrying.

laowhy86 says China’s internal propaganda campaign is so big/powerful/effective/etc that the majority of Chinese people now believe that the coronavirus pandemic originated in the USA. 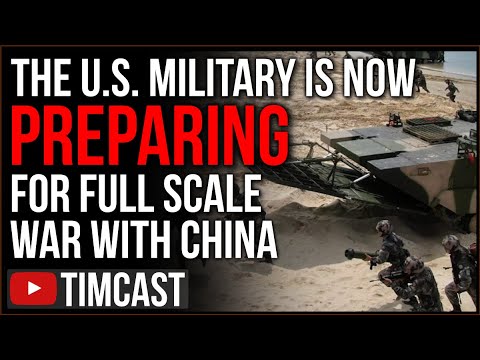 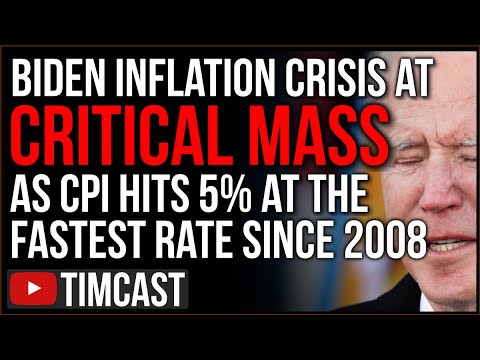 4 posts were split to a new topic: Pricing and Shortages 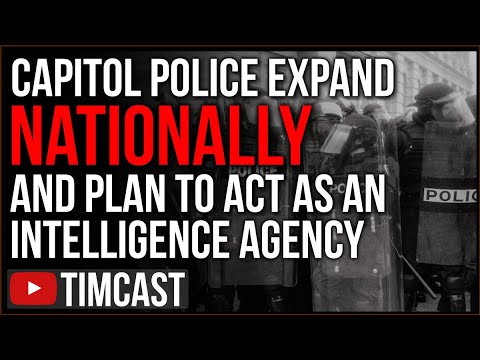 Says part of the goal of “defund the police” may actually be to nationalize the police and take away local control by defunding local police. 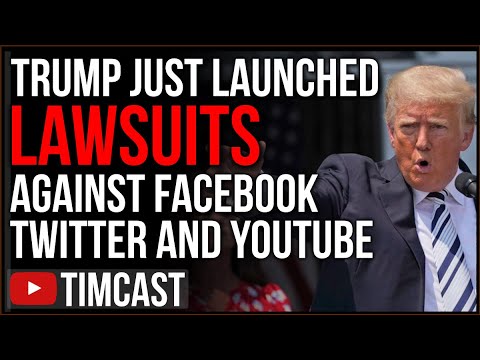 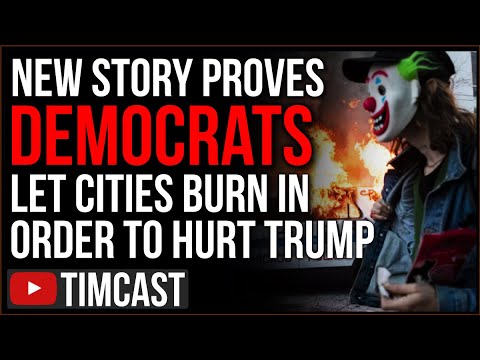 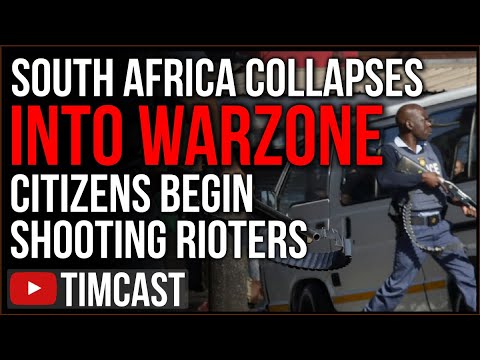 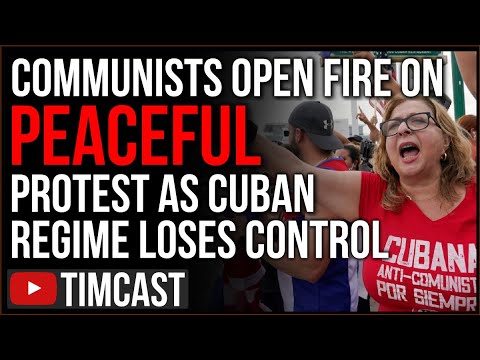 Reading Tim Pool headlines, and sometimes watching the first few minutes, and maybe skimming a little bit of the later video, generally seems like enough political news for me. Politics is so toxic lately (it was bad before and has gotten even worse).