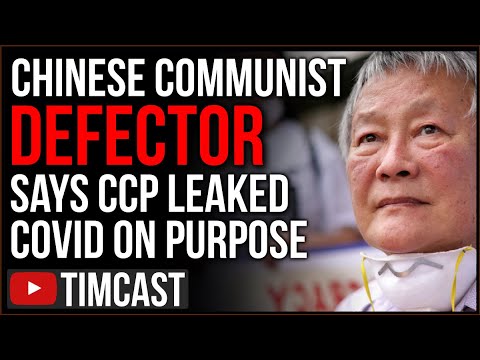 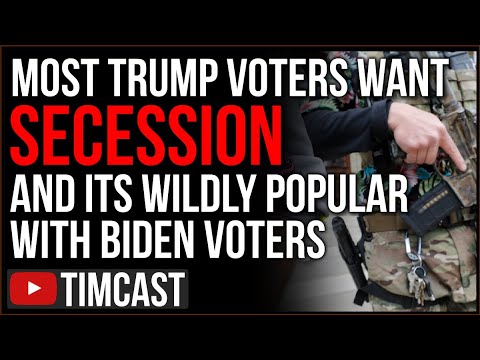 I’m sure it’s some dumb survey and exaggerated but title and thumbnail are still worrying.

I was just reading about the survey here 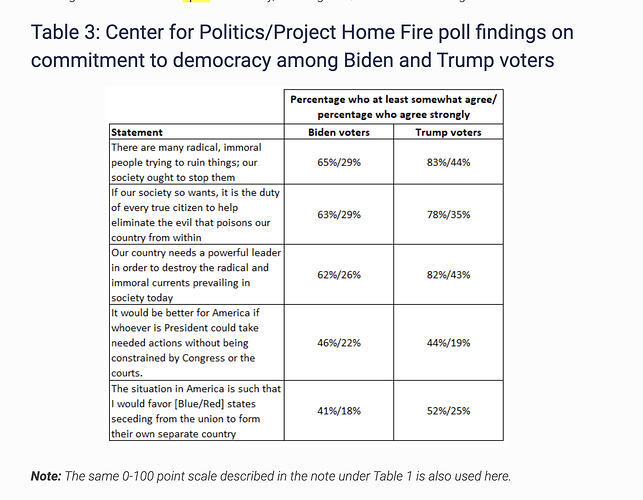 Tim says 37.2% of Americans overall want to break the US up based on his analysis

Around 11 minutes, Tim references a figure re: support for the American revolution that is bandied about a lot. I did a deep dive on the original source here some time ago.

My conclusion was that the source was pretty ambiguous in what it was even talking about and bad evidence in any case:

But even IF Adams was talking about American attitudes to the American revolution, his like vague general impressions of people’s opinion is pretty poor evidence for making any kind of generalizations of what people thought of the revolution at the time.