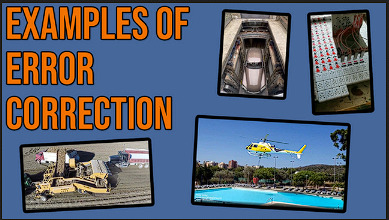 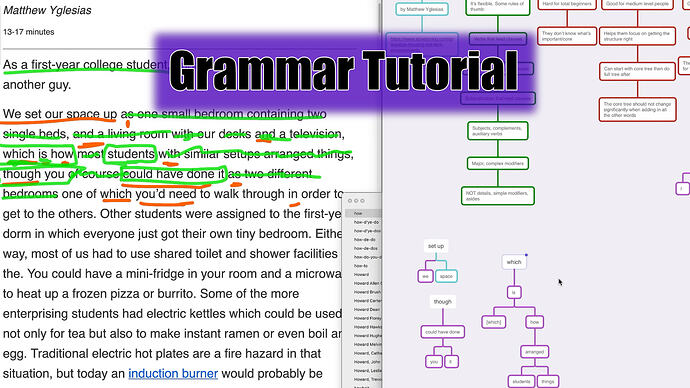 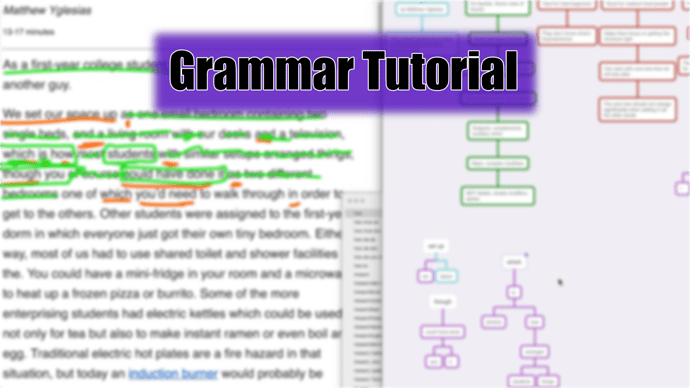 This is feedback I think you won’t implement because it’s kind of lying. A thumbnail will less complexity gets more click I think so a even better thumbnail than these two would be simple tree with few nodes very in the center of the photo and very in focus. It’s kind of lying because you’re give an impression of an easy thing on the thumbnail but the content of the video is more complex. 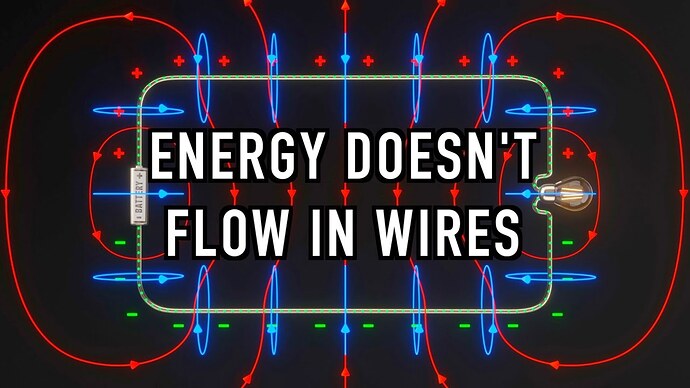 very in the center of the photo and very in focus.

by this I mean the making things in the thumbnail pop

Actually I think this is wrong. I don’t think it’s kinda lying. Making things neat and tidy and removing unnecessary complexity, not having focus diverting thing is a good thing. It lets you better present the study material.

The feedbacks I have don’t make much sense to me right now so ignore. I think the feedback about neat and tidy is correct. The person doing the best job at explaining complex study material on youtube according to me is 3Blue1Brown. I’ve mentioned him before to you as well. His thumbnails are great. His presentation method is the great as well. If you criticise him for doing spoon feeding I and even he will mostly agree with you. He said in some video that most of the times people walk away from his video thinking they have got a good understanding of the ideas he explained but >90% of people leave with a poor understanding. But I don’t think that’s an argument to make the presentation quality worse. He makes it too easy for people to follow along. But I don’t think he should make his explanations less easy to understand and follow along to so that people are forced to think more.

The wires diagram looks complicated to me. I don’t understand how you view it as simple. It has like 25+ things just for the +'s and -'s, 5+ red curves (looks like more due to the text and blue stuff breaking them up), 15+ blue circles, a battery, a lightbulb, and a wire with green dots. That’s like 50 design elements with several colors.

I agree it is complicated. I don’t fully stand behind my feedback. The place from where my feedback came from might have some truth so I’ll try to explain why I said what I said but I think only some of it will make sense.

I think simple is not the right word to use to. Cleaner, neater, tidier are better words to point out what is it about that thumbnail that I preferred. I think simple intuitively came to my mind because it reminded me of simple circuit diagrams that we used to make it high school. But because it is a computer generated graphic it looks cleaner so it is easier to follow. The lines coming out are meant to portray fields which was again something we used to make diagrams of. But in this diagram again it looks better because things are tidier. This would’ve been your experience as well. Unless you’re good at drawing, your stuff starts looking messy. This is opposite of messy. Computers are used for making illustrative diagrams for this exact reason. They make things look less messy.

I dislike blurred text in pictures: I find it uncomfortable to look at.