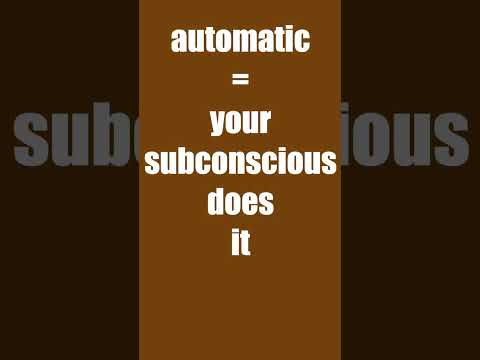 Critical Fallibilism philosophy in 60 seconds.People make errors. Mistakes are unavoidable. The key to being smart and rational is correcting errors.Errors a...

People make errors. Mistakes are unavoidable. The key to being smart and rational is correcting errors.

Errors are ways that an idea fails at a goal. For well-defined goals, success or failure is a binary distinction.

Goals can be mistakes. Goals merit critical thinking too.

Good arguments are decisive criticisms which point out how an idea is an error, meaning it fails at a goal.

Focus on key, limiting factors for your goals. Most factors aren’t bottlenecks and don’t need improvement.

Learning involves understanding concepts and explanations, plus automatization. Practice teaches your subconscious skills so your conscious mind can focus on more advanced issues.

Rational public intellectuals should have written policies offering guarantees about how they’ll engage with criticism from the public. Transparency is needed to avoid bias.

Learn more from me, Elliot Temple, at criticalfallibilism.com

I don’t think YT made this a short so I unlisted it. I’m uncertain how to tell. Will delete and change the link if I get it fixed.

A positive is I pasted the transcript into YT’s automatic subtitle syncing feature and it did a decent job putting the words at the right times. (Not that subtitles are very useful on this video IMO.) 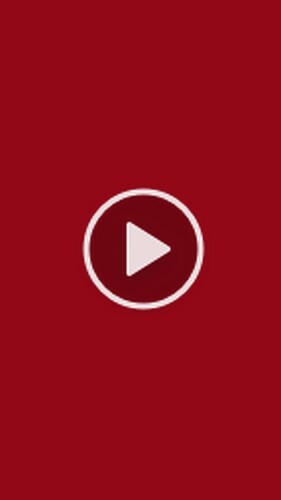 I removed 1/3 of a second from the end and reuploaded and now it’s a short. The first video was exactly 3600 frames which apparently didn’t work.

I updated the OP with the new link.

One way to figure out if a video is a short is to read the URL and see if it has “shorts” in it. You can do this while the video is still private. If there’s a better way it’s not obvious. It’s also not obvious what dimensions to make the thumbnail.

Apparently you can take the same YT video ID and watch it as a non-short by URL editing:

Also how is YT this incompetent at subtitles? 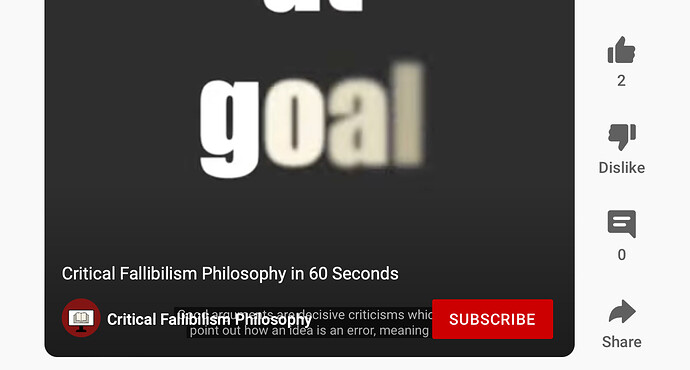 I uploaded a vertical (9:16) thumbnail for my short. It didn’t appear to work: 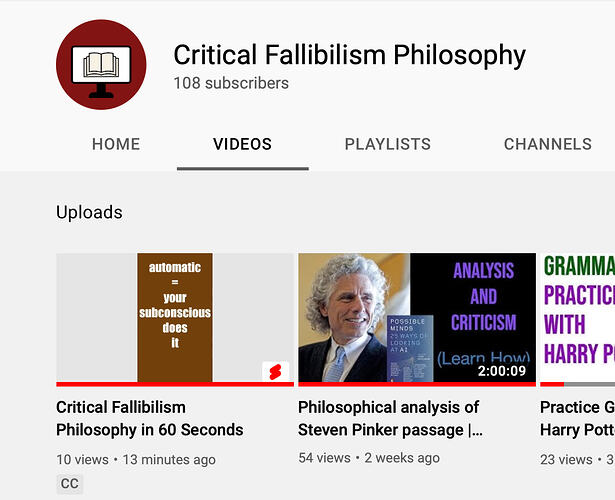 So I uploaded a regular (16:9) thumbnail but so far that hasn’t worked either. It’s still just using a frame from my video.

I think this says you only see the thumbnail outside of the #shorts area of YT, and you should upload a regular thumbnail. 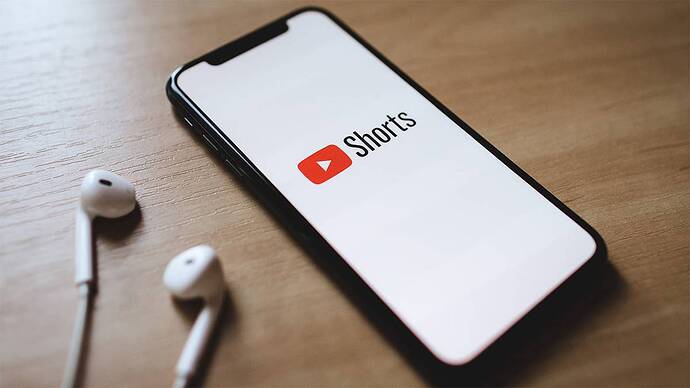 YouTube Shorts Thumbnails: How to Upload Them for a Boost In Views

YouTube Shorts have come a long way, but not so far that it's easy to upload a custom thumbnail. Here's the extra step you're overlooking, and why you need i...

my thumbnail still isn’t showing up on the CF channel page though, which is part of regular YT. i do see the thumbnail in the YT studio admin area.

it also says a short can be played in regular YT. the video exists in two places at once and can get traffic in each place.