Defeating aging by 2036 with the power of the government?

Aubrey thinks we could defeat aging by 2036 (article title looks to be flat-out-wrong? his Tweet says 2036 not 2035) but wants an Operation Warp Speed type thing to do it 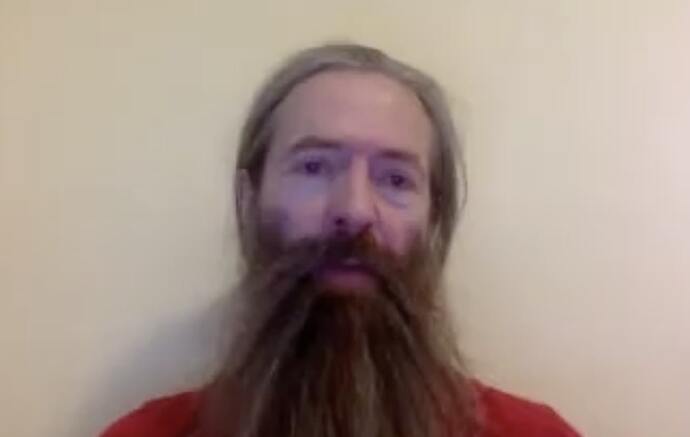 Aubrey de Grey has been the leading voice for antiaging, aging reversal and aging damage repair for over twenty years. He founded the SENS non-profit

spending money on stopping aging seems like a reasonable thing for the government to do. from a military perspective alone it could do things like:

I think Aubrey is mistaken.

I’m not particularly worried that Aubrey’s attempt to inspire a government program will fail and distract him from other efforts with better chance of success (though that’s my best guess as to the most likely outcome).

Nor am I particularly worried that if Aubrey succeeds the government effort will be inefficient (though it would be). Nor that it will be ineffective, more likely to fail or at least take longer than a better targeted private effort (though it also would be).

The main worry I have is that by calling for a government program Aubrey is ceding that anti-aging should be a public policy issue. Meaning, a matter whose priority and desirability can and should be determined by political decision making processes. I don’t think this is the first time (or second, or third) he’s called for government “help” - I think it’s one of Aubrey’s long-standing policies though I don’t have specific quotes at hand of his prior calls for government / public policy on behalf of anti-aging.

He thinks the political decisions should go his way: anti-aging is clearly good so the polity should recognize that and support it. And as a “support or oppose” question, clearly the polity should overwhelmingly support anti-aging. It’s far better than most of the things public money goes for.

But that doesn’t mean the political decisions actually will go Aubrey’s way. There’s a real possibility the possibility of a significant anti-aging public policy initiative inspires a much larger reactionary movement than the anti-aging movement itself. Both the Christian right and the environmentalist left are large and powerful interest groups with world views that clash in significant ways with anti-aging. And plenty of public policy groups will oppose anti-aging simply to protect their existing public funding from being diverted.

A further danger is that our society is bad at separating the “should government fund this” question from the “should this be allowed” question. Once a matter comes to be widely regarded as a public policy question, politics may reach the conclusion that if government doesn’t fund it, it shouldn’t be allowed at all. It’s possible that Aubrey’s agitation for a government program spurs a reactionary movement that ends up with legislation restricting even privately funded research and product development.

So by asking for government involvement I think Aubrey is substantially increasing the risk of a huge disaster where politicians decide that anti-aging is bad: too risky, bad for environment / inequality / whatever, and is effectively banned. He’s trying to counter this with what to me seem like decent arguments. Unfortunately it’s common for even the best arguments to fail in politics.

I do not see anti-aging as a public policy matter and do not wish to cede it to political decision making in a desperate gamble to get some government funding.
[EDITED FOR TYPOS]

I don’t think this is the first time (or second, or third) he’s called for government “help” - I think it’s one of Aubrey’s long-standing policies though I don’t have specific quotes at hand of his prior calls for government / public policy on behalf of anti-aging.

Yeah IIRC he said some stuff about involving the govt in his work in Ending Aging. I’ve seen it before.

I moved this topic to Friendly.

Yeah you didn’t do analysis or ask a question, so Other made reasonable sense, but now people wrote some more substantive posts.

You can put links with little/no comments/opinions in Other. But it’d be better to write like a paragraph with some sort of thoughts you have, and then put in Friendly or Unbounded.