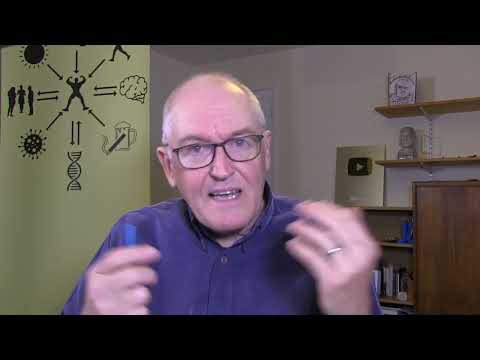 Says: Newborn baby deaths double in Scotland. Reason unknown but not due to acute covid infections. Experts/authorities refuse to investigate, or gather data about, whether it’s being caused by covid vaccines or longer term consequences of covid. 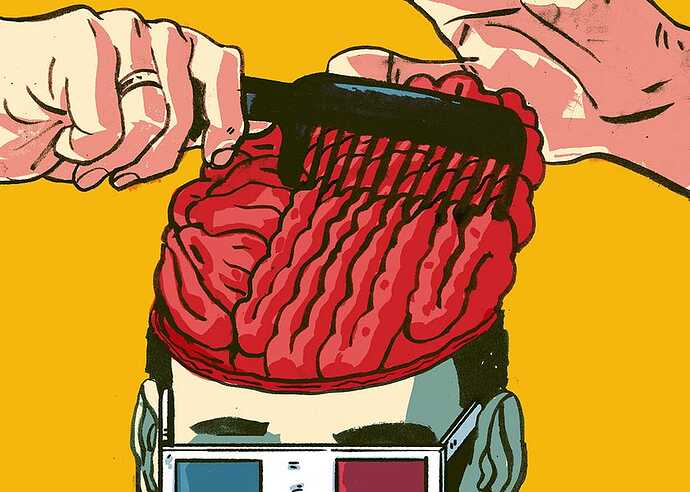 How geniuses used to be raised 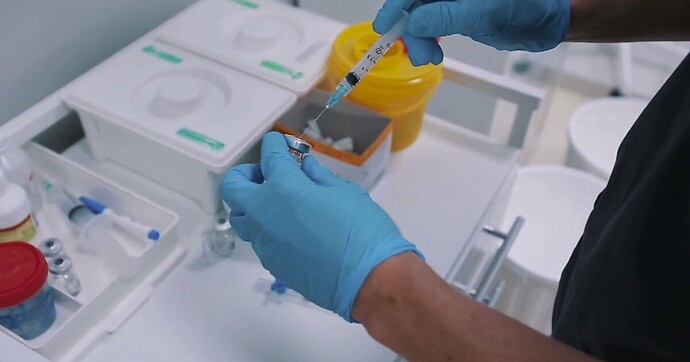 In-Depth: Can a simple technique during COVID vaccination stop myocarditis?

Some newly published research suggests the rare cases of heart inflammation linked to the COVID-19 vaccines might be caused by an accidental injection in the wrong spot.

Elon Musk trying to cheat a bunch of Twitter workers he fired.

On a related note, he’s also trying to cheat the executives he fired.

He breaks contracts in such obvious bad faith. I think the legal system doesn’t penalize this stuff appropriately (partly there’s a bias to be soft on white collar crime compared to blue collar crime; the lawmakers and judges are far more likely to get in white collar crime trouble than blue collar crime trouble, so maybe that’s why). If a powerful entity chooses to do business with Musk, that’s partly their fault; people should have researched him and known better years ago before doing business with him. But both the regular Twitter workers and the executives did not want to do business with Musk and didn’t trust him (in general; doesn’t apply to every individual). So I sympathize with them.

In Musk’s unfathomably long first week or so running Twitter, he has driven away and threatened advertisers, fired and then un-fired employees who he needed to run the site, rolled out and then rolled back a new verification service that didn’t work, banned a bunch of users for making fun of him, and then taken to Twitter to make fun of them. If this is business genius it is, uh, too early to see the results. If this is commitment to free speech, it is an unusual view of free speech. If he is having fun , it is an unusual kind of fun. (He changed the location in his Twitter bio to “Hell.”) But if he is displaying the symptoms of an advanced case of Twitter addiction then, yes, this is all exactly what you would expect. He spent $44 billion to buy Twitter so he could win more arguments on Twitter.

This seems to be someone who likes Musk. A few years ago I saw someone tweeting about Musk flight data who hated Musk and also tweeted other negative things on Musk. I was wondering if it was banned now and, when searching, I saw this other account. I forgot the name of the older one so it’s hard to check it.

Musk is getting actual positive news articles for this one case of not banning someone he doesn’t like. Meanwhile he, apparently, banned a bunch of other people he doesn’t like (I have not investigated to verify that). Example: #stitch with @mylifeisanrpg #greenscreen We are emulating a style that never existed. #gaming #pixelart #crt #mylifeisanrpg

parody of how people treat autism, but reversed to apply to allistics (= non-autistics)

r/YouShouldKnow - YSK that Amazon has a serious problem with counterfeit...

EDIT: Why isn’t fixing this an EA cause? It would do a lot of good.