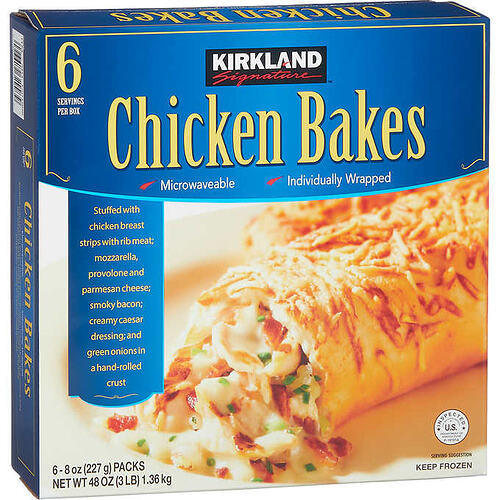 decent product. microwave is recommended preparation method. benefits a lot from being served with some tomato sauce imho

What kind of cheese do you like with bread? I like jalapeno havarti and jalapeno monterey jack but I’m considering trying some new ones.

somewhat depends if you mean melting on bread, eating cold, having in a sandwich.

as far as cheeses in general i’m a big fan of cheddar, provolone, mozzarella (you can get sliced mozzarella).

re: bread and cheese, you can take almost any kinda bread and use it to make a sort of pizza bread if you have mozzarella cheese and tomato sauce

When I started climbing, I started cooking a bit so that I had more control over my nutrition. (Before that, I didn’t cook very much; mb if having dinner with friends or something but rarely for myself)

I usually cook chicken (with some water in the microwave) with some beans and mushrooms and things (stuff that I can get in cans, usually). It’s simple, cheap-ish, and works for me (wrt nutrition; at least AFAICT).

I found a simple change that made a big difference WRT how ready I was to do cooking. One thing I’ve always disliked is using lots of tools while cooking – more to clean up and more complex methods. I had taken to trying to cook in one bowl, but found that – even tho the meal fit in the bowl – there wasn’t enough excap to do all the cooking in the same bowl. I started looking for new, bigger bowls.

What I settled on is a very large bowl relative to normal bowls – about the diameter of a dinner plate and 1.9L volume overall (about 0.4 gallons).

Being able to cook in one bowl means that I don’t need to use any more tools than I will use to eat (fork + bowl is it) – so my preparation-cleanup is now zero (except sometimes when I use an extra fork). V happy with the change. One issue I can see ppl having (if they try this) is that the bowls might not fit in all dishwashers and they need more spacing etc so they’re cleaned properly. I can’t wash more than 4 of them at once (and that’s a bit tight – 3 is comfy tho).

Also, the bowls are made in the USA which is nice. Price isn’t bad, either (at least in Aus)

Interesting Max, I had a friend who got into rock climbing and he started cooking more too, but it ended up being like canned chicken/tuna with lentils/beans and stuff like that. It met his nutritional needs even if it wasn’t super flavorful, although he would add some spices sometimes like cumin for extra flavour.

I like the idea of one pot cooking so I like my instant pot for that. I’ve never tried cooking in the microwave but I remember a discussion from before about induction microwaves and lower heat settings and how microwaves have a lot more potential for cooking and stuff than most people realize. I want to learn to use microwaves better in the future. Having a large bowl for that makes sense. Having to clean up a lot of stuff also turns me off bigger cooking projects that require lots of prep, like cutting vegetables/fruits (have to clean the knife + cutting board), washing/soaking stuff in advance like dry beans, lentils or rice, or having to prepare separate stuff in different containers. The one bowl/one pot idea appeals to me a lot for those reasons.

I don’t have a dishwasher so I just handwash stuff but washing just one bowl +spoon/fork per meal seems fine.

Ty for the cheese suggestions J. I find cheddar a bit/strong sharp for my taste, but port salut might be good (altho apparently it has a strong smell due to age, even though it’s a mild flavour in taste. That might turn me off, depending). Mozzarella seems really good, I’ll see if I can buy some mozzarella. Have not tried provolone, not sure how strong it is but might try it. I like any cheeses that are infused with spicy stuff like jalapeno or serrano peppers. I also like stuff like garlic infused cheeses or ones with herbs embedded in them.

I had some really hard unsliced bread that had been in the fridge a while and I splashed some water on it and microwaved it to soften it up a bit, then put some sliced jalapeno monterey jack cheese on it and microwaved again and it basically became like pizza without sauce. Tasted great.

note that there are many different types of mozzarella, both in how the cheese comes (shredded, sliced, balls) and in moisture content. The shredded mozzarella you would typically use on a pizza is low moisture, because you want to be able to use a lot of it on top of bread and tomato sauce and have it melt and not turn the pizza into soup (learned this the hard way). You can use fresh (higher moister) mozzarella on a pizza, but you have to dry it out a bit first. The more moisture, the faster the mozzarella will go bad after opening. Burrata is a combination of mozzarella and cream that is very “fresh”. It spoils quickly once you open it. It’s nice on salads and pasta IMHO.

i put pesto sauce in a grilled mini naan and cheddar cheese sandwich (so i basically made a mini pesto grilled cheese). It was pretty damn good. I think a cheese with a milder flavor would have worked better though, cuz pesto and cheddar are both pretty strong flavors so they clash a bit.

good lemon jam (it’s actually a curd, which “are distinctly different from jams or jellies or even preserves, since curds are made by cooking down fruit juice with sugar rather than the whole fruit.”) 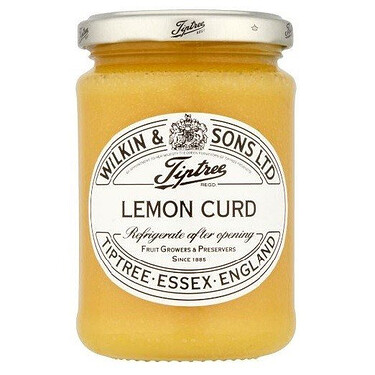 These are pretty good 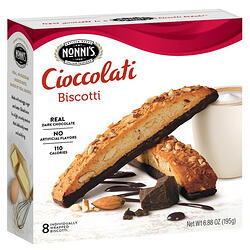 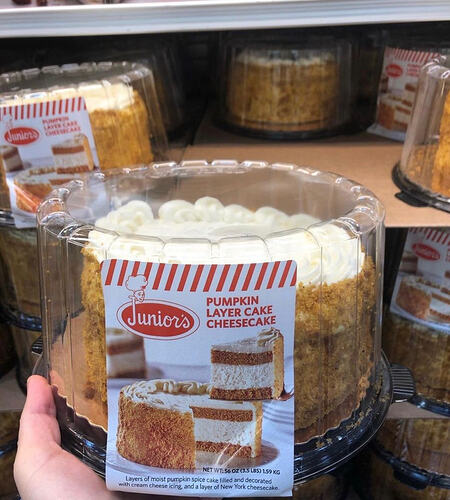 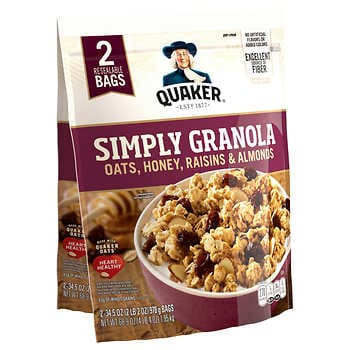 I’ve added it to Raisin Bran to add some CRUNCH. Also added it to oatmeal. Could add it to yogurt and stuff too.

I recommend Thanksgiving from Gobble. I got it last year and was impressed. It’s much easier to make than regular Thanksgiving cooking. I also recommend Gobble in general: they have the best tasting meal kits that I’ve tried and their meals are significantly less cooking effort than most competitors.

FYI, you can buy the Thanksgiving box without signing up for an account with regular deliveries.

Costco also has a thanksgiving meal u can order (but I’m sure Gobble’s is better).

I’m probably going to get a meal from a local restaurant. Some have order ahead and pickup on thanksgiving arrangements.

great spread. got it at whole foods (i love figs tho) 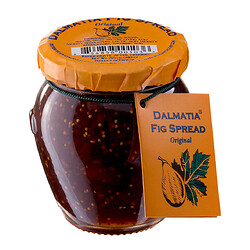 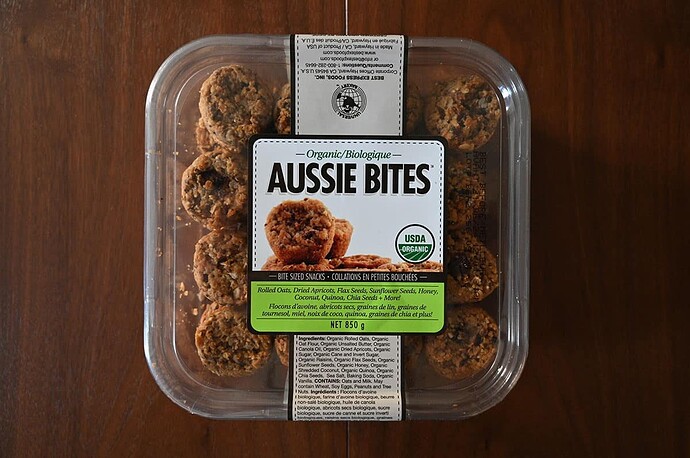 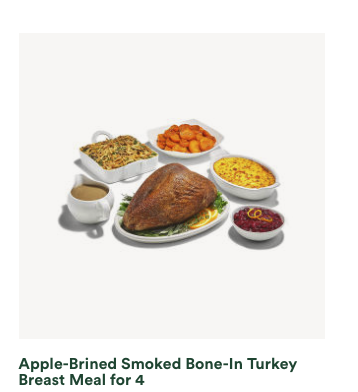