I think I need to stop reading patio11 regularly.

I recently complained (throughout this topic) that I think his tweets (and blog and newsletter) are illegal. Specifically, he claims they are his personal opinions and that he’s not speaking for his employer, Stripe. This disclaimer protects Stripe but it’s not a get-out-of-jail-free card to let him write anything. If he in fact does speak for his employer, and is lying, then it’s fraud.

He obviously does speak for Stripe when he says things like “we’re hiring” and links to Stripe’s jobs page.

That is not his personal opinion. He wouldn’t post that if he didn’t work for Stripe. That’s just one example that he’s done repeatedly. A lot of his tweets have advertised Stripe.

He has not explained his role at Stripe (or what gets him paid or promoted) but, as best I can guess, this kind of marketing fits within his job description.

I can’t unsee this.

I also recently observed that patio11 is, at times, extremely biased. He defended extremely exploitative Genshin Impact monetization because he can afford it and a CEO of a company that does microtransactions said their customers can afford it.

Today, I think I caught patio11 lying about factual matters.

Historically there was a huuuuuuuge market in “refund anticipation loans” which were, approximately, the most exploitative product ever sold by the financial industry. Glad to see some product differentiation in taxes which isn’t that.

This (the bold that I added) is a biased exaggeration. That’s some pretty serious demonization.

patio11 is biased for tech companies (like Cash App, who he’s promoting in these tweets and other tweets I quote later). He sees tech startups and the internet as his tribe and rest of the financial industry as the outgroup.

Here’s how a RAL worked:

You did your taxes with a preparer, generally someone with a scaled business like H&R Block. Your taxes will naturally include your understanding of e.g. your tax refund.

The IRS is known to pay out almost all refunds claimed at 100%, within weeks.

Your provider would say “OK, two options. You just qualified for a $600 refund. Congrats! And the IRS will get it to you. But they’re so slow. Or, I can give you $550 today, if you just sign this paper.”

The paper would obligate your to the RAL provider for $550 principal and $50 in fees, warn you that the APR was in the thousands of percent, and authorize your friendly neighborhood tax shop to tell the IRS to send them the money so that they could pay the RAL w/o you seeing it.

I read this as patio11 lying about a factual matter. The APR was not in the thousands of percent. I do not read this as a mere exaggeration like when he said “most exploitative product ever”. I expected the numbers to be real.

In patio11’s example, the APR is maybe 300%. It depends how long it takes for the refund to come.

The real rate was maybe more like 72% APR (sources vary):

HSBC and H&R Block had a dispute over "refund anticipation loans" that has now been resolved by the Treasury Department's Office of the Comptroller of the Currency, which regulates HSBC, essentially siding with HSBC and ordering the bank not...

The Journal article said, “The company previously has said it extended 2.1 million refund anticipation loans in 2010, each with an average amount of $3,000 issued for 10 to 11 days. Each loan costs about $62, or 2.1% of the loan principal.”

A 2.1% rate on a 10 day loan works out to something more like 72% (if my math is right) on an annualized basis. But apparently 2.1 million people made the decision that it was worth paying the extra $62 or $46 or whatever it is to get the $1500 or $3000 refund ten days earlier. The OCC’s action is a kind of paternalism in which the federal government has decided it, like the “consumer advocates” knows better than actual consumers whether it is worth it to the consumers to get the money sooner in exchange for the fee. The consumers would like to have the money earlier and pay the fee, and H&R Block would like to make that possible for them, but the government doesn’t want to facilitate it and is doing all it can to prevent it, to the point of ordering H&R Block’s business partner not to participate.

That article appears to be from someone who likes capitalism and defends short term loans, which is actually the perspective I thought patio11 had. Here’s a different article: 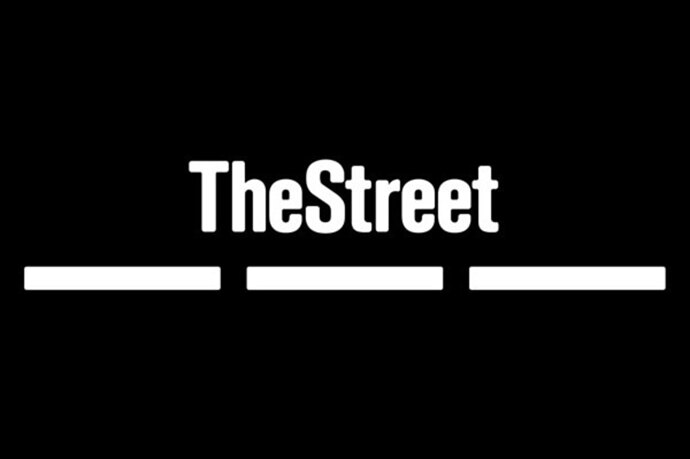 The loans are short-term cash advances based on a customer’s anticipated tax refund. Such loans are useful for people who want early access to their refund, but some consumer groups have complained that the interest rates charged on these loans are far too high, running anywhere from 67% to 773% annually.

Opponents of the loans claimed they were as high as 773% APR, not thousands of percent.

patio11 also suggested that tax preparers engaged in fraud but gave no sources, nor any comparisons to other fraud in our society (e.g. from car sellers, phone companies, cable companies, retirement homes or banks). I did some web searches but found no information about that.

My takeaway is that patio11 is sharing falsehoods as facts regarding his (alleged) expertise. That means all the “facts” he teaches as an expert are unreliable, so reading him is dangerous. I don’t know what else he’s lying about (or getting wrong). What he writes cannot be trusted. (And there are no Paths Forward to fix these things.)

When I initially read the tweets, I thought RALs must be especially bad because patio11 has previously defended payday loans. So although they look similar to payday loans, RALs are apparently so bad that a payday loan defender hates them. The thousands of percent APR did sound bad to me, but isn’t true… And I guess patio11 is inconsistent and it doesn’t work to logically connect the things he says.

Lending is a natural product for them. I suspect many reading that will think “payday loan” though.

It’s straight-up superior to most payday loans in direct APR, mostly because you don’t need a conversation with a human to get it.

One would hope as they develop it (especially the fraud model) they bring the cost down.

Cash App largely serves as a bank for people banks aren’t super enthusiastic about banking, and they have financial troubles.

I think the most likely way Cash App improves their lives is letting them text friends/family for a “Spot me $20?” without needing trip to Western Union.

(That is very much a thing and if one needs WU [Western Union] to intermediate it one will pay $5 or so, and people choosing to do that so that their family can eat for a day before payday is also very much a thing.)

Ideally Cash App eventually figures out how to upgrade many of its users to more competitive access to credit, which (if you can control for fraud and repayment risk and get cheap capital) the US knows how to make very cheap.

And that is often a good thing.

(One of the things the payday loan industry says in its own defense is, bluntly, true: it is very expensive to be poor. Lack of tens of dollars can result in socially significant penalties like e.g. power turned off + $50 fee to turn it on or I-kid-you-not arrest.)

I think I need to stop reading patio11 regularly.

Perhaps I’m unclear on the relationship between endorsing someone and reading them regularly. Or perhaps unendorsing Patio11 and stopping reading him regularly are independent conclusions. I don’t know / can’t tell.

FWIW:
I regularly read people I disagree with and some of those I consider dangerous and/or immoral. I don’t consider that as any kind of endorsement of them from me unless I’m actually paying for the material, or telling people they’re generally right, or claiming they deserve something specific (like a particular job role or political office).

I never considered you to have endorsed Patio11. I’d have guessed something narrow, like “Some of what Patio11 writes is interesting” or “There are some things you can learn by reading Patio11.” And I’d expect those statements to remain true despite the (real, significant) problems you cited.

A long time ago I did consider you to have endorsed DD, so unendorsing him made sense to me when you did that. But if I found out you’d continued to read DD after that (at least as regularly as DD puts out new content) I wouldn’t find that incompatible with your unendorsement.

OK “endorse” is the wrong word. I have edited the title from “Patio11 Unendorsement” to “I Overestimated patio11”. (Discourse was forcing capitalization on the first word of the title btw.)

Also I now think reading him is kinda dangerous, kinda similar to reading the NYT, which I largely avoid. I don’t think knowing they’re biased is adequate defense. Adequate defense is way more work. It’s not the same as reading someone who you disagree with but who has reasonable integrity.

I now think reading him is kinda dangerous, kinda similar to reading the NYT, which I largely avoid.

WRT NYT, I don’t subscribe to NYT or actively seek them out. If something elsewhere references something at NYT that sounds interesting I don’t necessarily avoid clicking. But part of “sounds interesting” for NYT is stuff where I think politics is less relevant. The only things I can recall reading there over the last couple of years were related to COVID.

No reply to my factual correction: 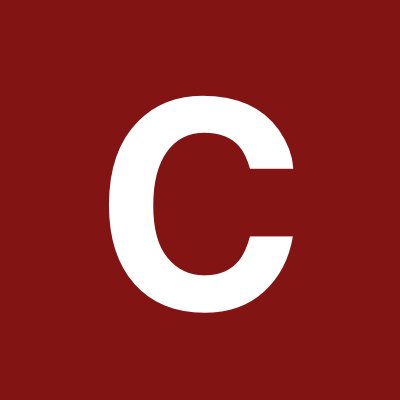 @curi42
@patio11 The APR was not thousands of percent. E.g. opponents flaming it said "67% to 773%" https://t.co/6xmjxjvLIH Another article indicates around 72% was normal https://t.co/b2nqH2KFbB . You defended payday loans before but demonize similar now with no sources re alleged fraud.