Topic to discuss payment for order flow (PFOF), which is a potential concern for how brokerages handle orders for stock market trades. There is a current controversy about whether PFOF is bad. The sort of people on the Wall Street Bets subreddit tend to think PFOF is evil. Many major brokerages do PFOF while some avoid or limit it. Here are some resources in no particular order:

The Good, the Bad & the Ugly of Payment for Order Flow 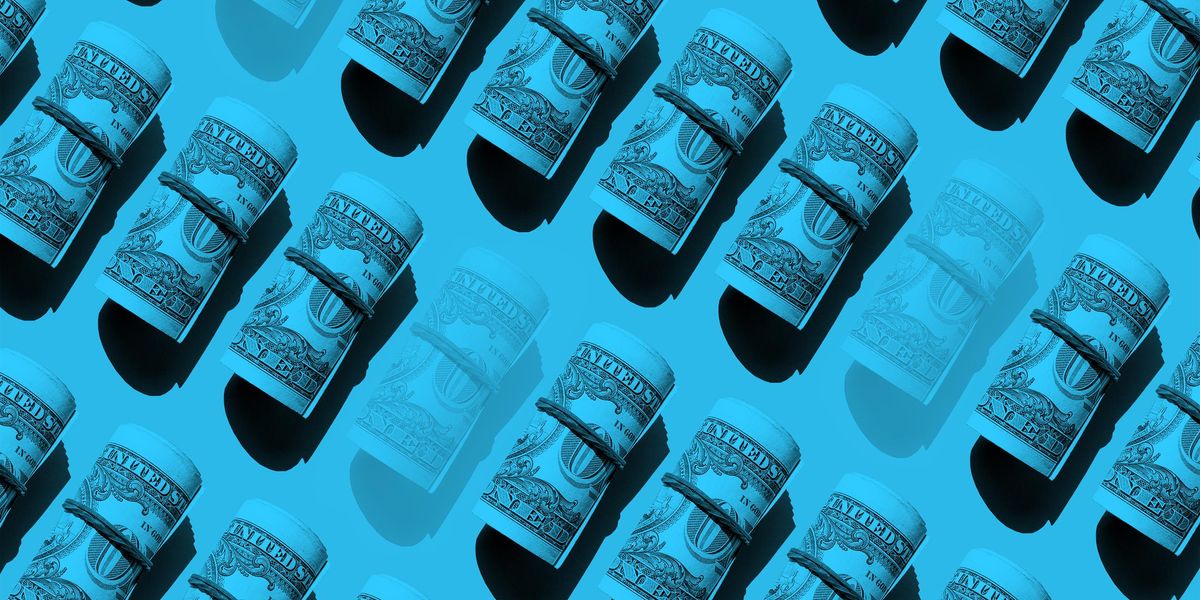 A study from a Wall Street veteran who specializes in trade execution says everyone would get better prices without payment for order flow. 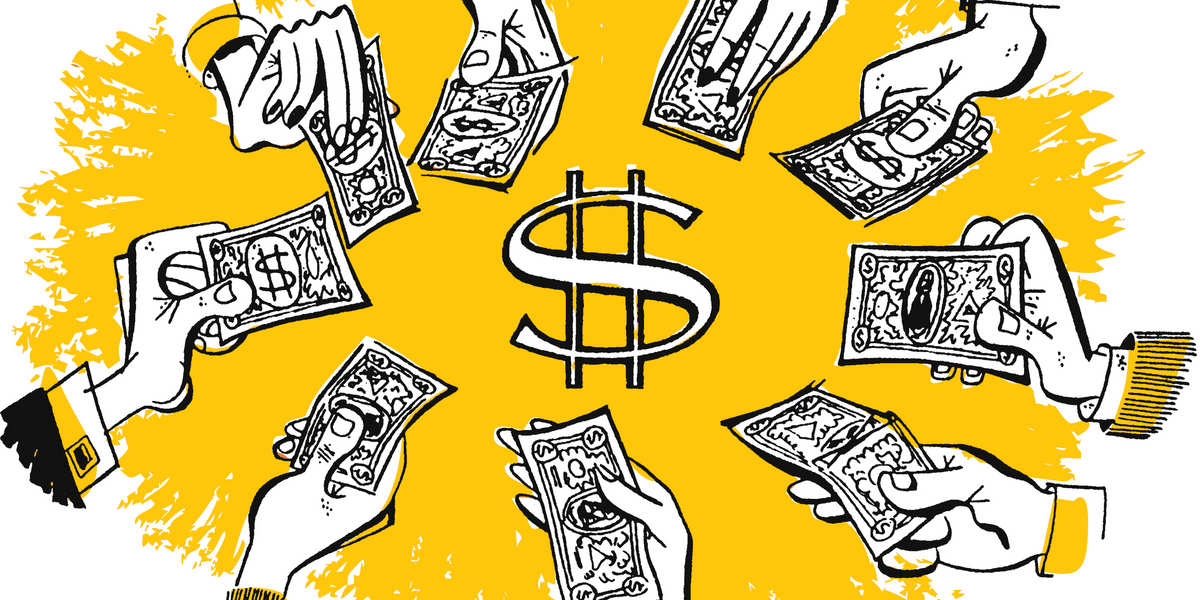 Payment for order flow made Robinhood huge. Now everyone's arguing about it.

Market makers have been paying brokers rebates since the '90s. But the meme-stock controversy has made them freshly controversial. 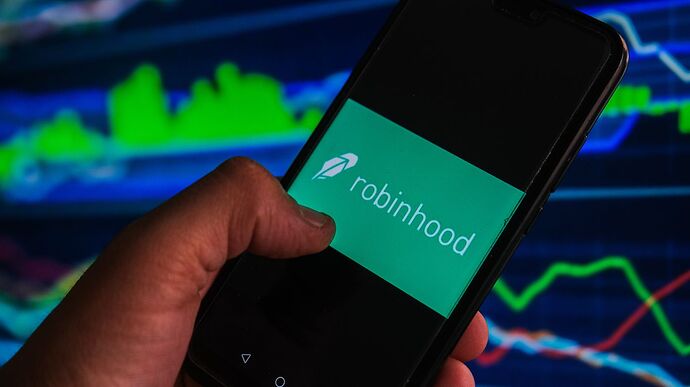 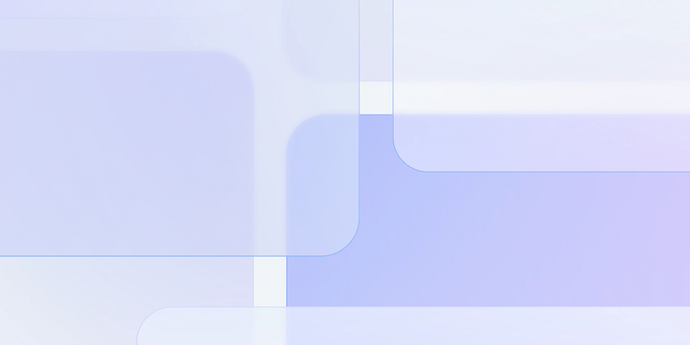 Delivering on Price Execution Without PFOF

With aligned incentives, we’re improving price execution for our customers. 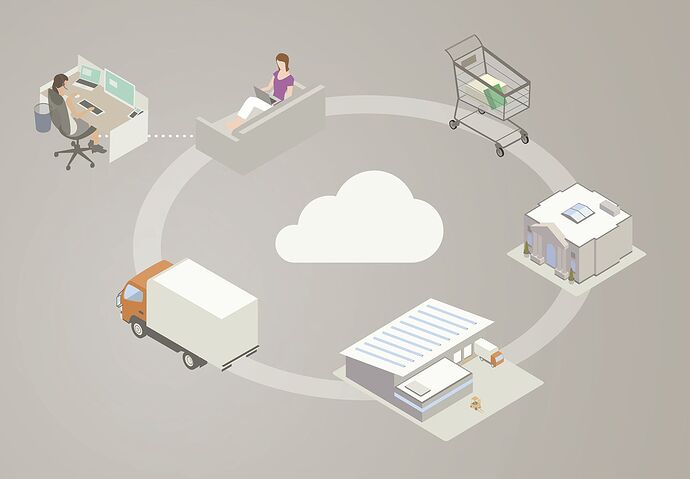 Payment for order flow (PFOF) occurs when a broker compensates another for directing trade execution as it prefers.

Figuring out the right conclusion about PFOF is a good example of a medium level research project. It’s somewhere in between 1. foundational stuff like grammar or arithmetic and 2. advanced philosophy stuff like researching epistemology. It’s significantly harder than most people can do, but it’s significantly easier than doing effective philosophy research that reaches a conclusion.

The answers in grammar or arithmetic are easier to be objective about (than PFOF). They’re more clear cut. There’s less controversy about what conclusion is right. Grammar and arithmetic operate according to logical rules more and require less creativity.

A good philosopher should be able to do this sort of research project. By contrast, many people would struggle to even find good information about PFOF on the internet, let alone read and understand it, let alone do critical thinking about the information to reach a conclusion.

Regarding the set, not just PFOF:
I think they may decrease explicit transaction costs & hassle at the expense of increasing market spreads. I think whether that’s a good or bad thing for any particular market participant depends on context factors like their transaction size and attractiveness on the public market, the actual on- and off-market spreads, and their preference for transaction complexity vs. overall cost efficiency.

Additionally, I think it is an avenue for profiting off knowledge and care disparities - a mechanism by which people who know more and care more about the market can extract profit from people who know less and/or care less. I don’t know whether profiting off those disparities is a good thing, a bad thing, or sometimes good / sometimes bad. So for now I’m neutral about it - I just notice that it happens ~all the time.

Additionally, I think it is an avenue for potential fraud - people may be deliberately mislead about what’s actually going on or what their options with regard to more public/transparent markets are. Fraud is bad. I notice that fraud happens sometimes and sometimes not.

I have most experience with this set of activities in the Real Estate market. One that’s fairly widespread is the payment to “wholesalers” or “bird dogs” to find homes available for sale that are not listed on the local MLS (the closest thing to public market clearing that exists in the Real Estate space). Some investors run their own shops to do this, and some businesses exist independently to do this. Within the Real Estate investment space, “Off-Market Properties” are a huge chunk of what people go after, vs. on-market properties they can profit from solely by things like making improvements or holding over time. It’s not rare. Probably the most well known national name is HomeVestors, the “Ug Buys Ugly Houses” guys, but there are tons of people putting up bandit signs about buying houses, reading obituaries to approach heirs, door-knocking houses that look unmaintained, bulk mailing, cold-calling, etc. to get off-market properties under contract just about everywhere. Many of them do not fix up the houses they get under contract or even take title to them - they just take a contract assignment fee from an investor who pays (even after the fee) a below-market price for the house.

I don’t think most people connect Real Estate wholesaling with PFOF. Maybe I’m wrong to do so but I think they’re basically the same thing, just different markets and different execution models.

They even use the same term as in Real Estate, so maybe it’s not such an unusual connection to make.

Here’s a long SEC report from 2000. I skimmed. The chart near the start is amazing:

PFOF went from ~0 to 78% in one year (for options trades specifically). Adoption that rapid is unusual. I don’t know offhand examples of what has ever had adoption that rapid, on a large scale, besides automatic software upgrades. Probably also some government-mandated stuff like a new currency.

I also found this notable:

In other words, some brokers wouldn’t do PFOF, but then the government failed to take a stand against it, which was seen as an implicit endorsement of PFOF, so some anti-PFOF brokers gave up and started doing PFOF too.

BTW the UK, Canada and Australia banned PFOF (I don’t know when) and the US SEC has considered banning it.

A couple of things I learned from the links:

While I don’t doubt that getting “run over” is a factor, my intuition is that the real game in PFOF is to keep the unsophisticated players playing (trading) rather than extract immediate price differentials on any particular trade above what’s available on public markets. PFOF reduces or eliminates nominal commissions as a disincentive to unsophisticated investors trading, and thereby increases retail trading.

Some of the articles mentioned, and I’ve heard elsewhere, and I agree: individuals trading stocks do on average worse than the market as a whole. Some of that’s due to the transaction costs of trading but plenty is due to unsophisticated people just making bad decisions about what and when to buy or sell. People taking the other side of retail trades get to extract some value they wouldn’t get if people who really shouldn’t be trading traded less. And the people who are trading would on average be economically better off if they traded less. So in that sense PFOF creates mismatched incentives.

But also, lots of people enjoy gambling even when they know the house has an edge. They derive some value from the activity above their economic returns. I don’t know and don’t think it’s my place to decide what that value is for someone else.

How do the odds for an unsophisticated investor trading stocks or options compare to the odds at a casino? I don’t know. I doubt the people trading know either. How much less would retail investors trade stocks and options if casino gambling was unregulated everywhere, instead of being something that’s hard for most people to do except on vacation? Again I don’t know, but I’d guess the substitution going on is a lot higher than zero. Some part of the too much trading problem is that when government squeezes behavior in one area (like explicit gambling), it tends to flow to other areas rather than cease altogether.

I don’t think the discount brokerages are helping people understand what’s going on though. They have complex disclaimers about risk and suitability. I haven’t seen ads in a very long time, but the last ones I remember showed ordinary people trading from home making lots of money quickly. Never have I seen something simple and true like “Most people are better off buying and holding an index fund for the long term than trading individual stocks.” But I’ve also never seen a casino say “Most people are better off putting money in a bank account than gambling in a casino.”

I don’t think PFOF should be banned, but I’m probably biased against bans in general and business models specifically. I think gambling should be deregulated and focus put on full & simple disclosure instead. One of the articles compared trading destroying value to smoking causing cancer. The comparison is apt, and I think the large print “SMOKING KILLS” or gross pictures of cancer lungs are more effective than some long complicated statement about what the Surgeon General of the United States has decided.

Unlike smoking, I do think PFOF is fine for investors who behave smartly but recognize that’s the minority. I think it’s bad for investors who give in to the incentive to trade more / differently than if they were paying explicit commissions.