People can’t think well about ~anything. The reason they hate math, and can’t learn it, is that, in math, errors are more findable, objective, and inexcusable. Socially, math errors are treated differently. 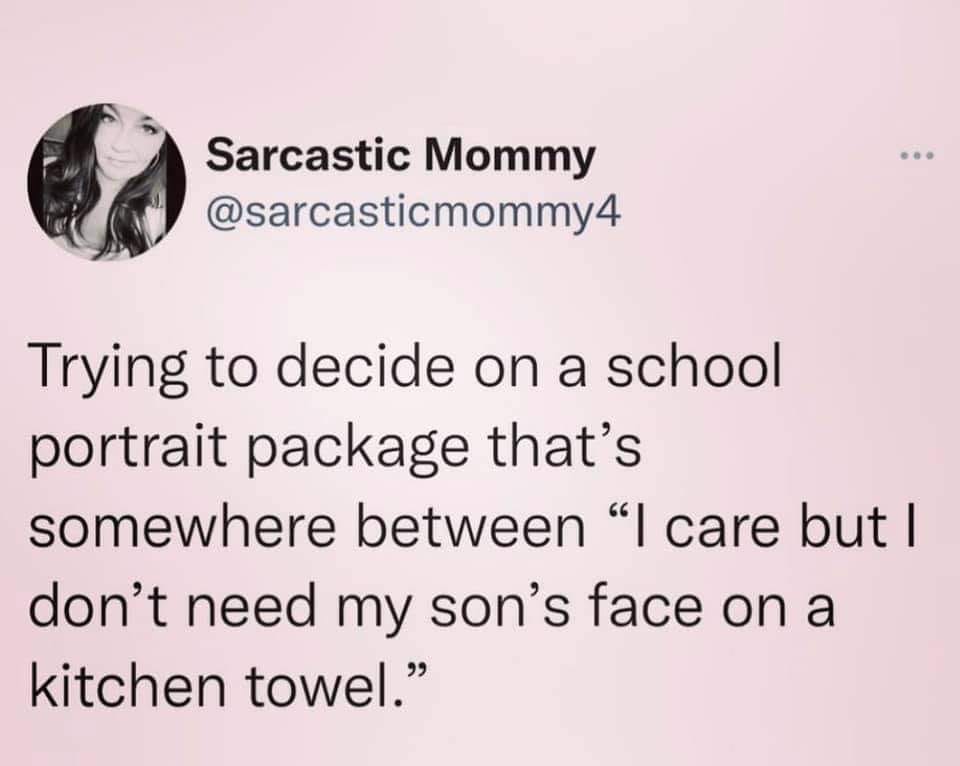 This is like getting a 3 digit by 3 digit multiplication wrong. People aren’t better at writing than at math. If you asked them to get anything correct, in precise detail, like we expect for math, people would make lots of errors.

But the pictured writing error is treated differently than a math error. There’s no calculator to authoritatively say what the right answer is. Many people would actually defend this writing, not see the error, or say it’s close enough. And people would attack a critic. Whereas if you multiply 145 * 200 and get 89232 people don’t defend or excuse that, and they don’t attack a critic for spotting that error. 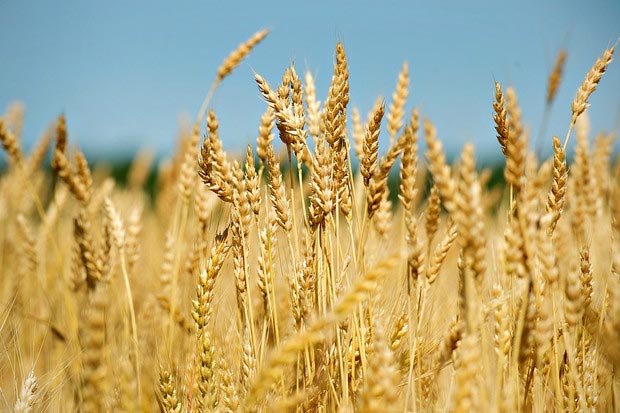 Wheat farming is one of the most profitable farming ventures in the world. Globally, wheat farming takes up the lion’s share when we look at all food crops. In terms of cereal crops, wheat trails behind maize at number two, which is the most grown cereal on earth. Wheat is a significant food crop because of its high starch content. This makes it an integral part of the dietary composition of several nations. Chances are sky high that most people daily consume food made from wheat. How wheat farming is done is the focus of our article plus other relevant details.

This writing is horrible and incompetent, but it isn’t seen that way by most people. People think they are bad at math because they get the answers wrong. But they get other stuff wrong too. It’s just that other errors are noticed less. Did you notice the logic fail(s) in this paragraph on your first reading before I said this?

BTW that paragraph is from a shitty content farm site. I don’t think people would see it as very good writing. But it was the #1 search result I got for wheat farming and I don’t think it would be there if people clearly saw how bad it is.

There are writing samples all over the Internet and they are so bad. https://reddit.com/r/diablo2/comments/q9i6hr/recruiting_2_moderators/

Math issue i noticed at AppleInsider

Math issue i noticed at AppleInsider

I notice this often with tech stuff (like computer science related things) – ppl mix up throughput and speed a lot. WRT processors, a term like “beefier” is better, like: Apple’s M1 Max is 1.5x beefier than M1 . (Note: I don’t think the spoiler is required anymore but haven’t been keeping up with things so playing it safe)

Note: since it’s a leak, it might have been accurate (mb the GHz were actually 1.5x). in this case it looks like it wasn’t.

The reason they hate math, and can’t learn it, is that, in math, errors are more findable, objective, and inexcusable.

Can I extract from this that errors are more objective in math?

By objective I think you don’t mean ‘not having to do with a subject’ but the other sense of the word which means something like ‘unbiased thinking’. Why are errors more findable and objective in math than English? Does it have something to do with structure of mathematics? Are some realms like math, science, music and morality different from each other in certain ways which is why it is easier to create knowledge about those realms like math as compared to other realms like morality?