I found this book cited in some MCDM literature. The first chapter is great. I looked up some information about the author (Russell Ackoff). He wrote a lot of books and advocated “systems thinking”. He studied philosophy of science in school. He thought about business management and consulted for industry. He was born 28 years before Goldratt and says some of the same things as Goldratt, including that we need to look at global optima not local optima (he didn’t use the local vs. global terminology though. he talked about the parts of the system not being independent and about needing improvement directed at improving the system as a whole, not the individual parts. trying to improve an individual part is why so many performance improvement programs at businesses fail.) Some of Goldratt’s followers like Ackoff but I haven’t yet determined if Goldratt read Ackoff and was influenced directly. Here’s a short speech summarizing some of Ackoff’s main ideas about systems thinking (it also has a great CF-like point at the end about needing discontinuities not incremental improvement, which Goldratt also talked about by advocating silver bullets and big wins): 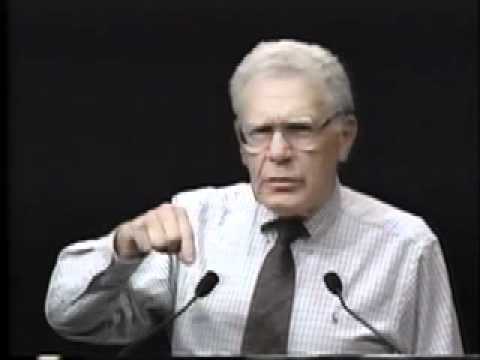 I liked the video – a lot of good ideas in there.

[…] the system is not the sum of the behavior of its parts; it’s the product of their interactions […]

While “product” isn’t meant in the mathematical sense, “sum” is used in a pretty similar way.
Despite that, it seems meaningful here – there’s a convergence between the idea of multiplication (a product) and the “product” of multiple interacting things. There’s some reach to the idea of a product being (often) much much greater than the sum.

Even if we assume a weighted factors factors epistemology, this sorta makes sense. Like some factors A, B, and C have some goodness WRT an automobile. WRT the permutations of + and * operations, if the factors are all > 2 then the product of all 3 is the permutation with the largest result. Then, if you need a goodness factor > 100 or something to make the car work, the best way to reach that is multiplication. Since the all-multiplication permutation is so much better than all the others, there’s lots of excap when picking a breakpoint, so the breakpoint doesn’t matter much. The difference between multiplication and any other permutation is – mostly – going to be really large. And this has some symmetry/convergence (tho it’s imperfect) with the idea of MFDMM and hard to vary.

Speaking of MFDMM, I think the convergence here is pretty clear – each part in the right place is a 1, and missing a crucial part is a 0. One thing I notice: Ackoff only mentions “… is not the sum …”, like a non-equals, rather than a less-than or greater-than. My suspicion is that he knows that summing doesn’t make sense, so should be outright rejected (regardless of how you measure it); that there’s something deeper going on.