Dennis Hackethal continues to read and plagiarize the hell out of Elliot, while fully ghosting Elliot, e.g.:

I’ve been practicing having discussions to a conclusion and addressing all outstanding criticisms.

He now does discussion trees, Paths Forward, conclusive discussions and libraries of criticism, with no credit.

His discussion tree is auto-generated from tweets, but the post says “Twitter is horrible for discussing” (and gives two reasons, one of which he learned from ET/FI).

Dennis has also started naming Elliot sometimes and making some half-hearted attempts not to plagiarize every single idea of Elliot’s that he uses, e.g.:

The problem is that of breaking symmetry , which is an idea by Elliot Temple, see Curiosity – Symmetry and Curiosity – Epistemology.

But he continues to plagiarize other stuff, as above. He’s also such a bad writer and thinker that people reading this will probably believe Elliot is discredited by association.

In comments there he admits that he continues to read Elliot’s work to fill in gaps in his philosophy:

But yea either way maybe what Elliot’s written fills the gap. I have yet to read it.

The gap he’s talking about is if you reject corroboration then CR has a gap and needs some sort of replacement.

I can’t wait for his second book, which will presumably be about Yes or No Philosophy. /s

Dennis is also a jerk who tweets mean right wing politics. Here’s his most recent tweet: 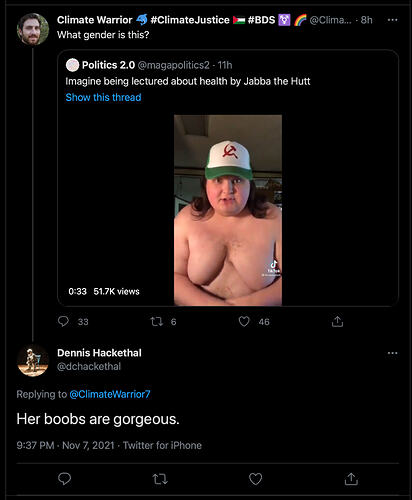 DD still hasn’t updated the BoI errata page for any of the misquotes.

I’ve discovered that David Deutsch (DD) is an unreliable quoter. His book The Beginning of Infinity (BoI) contains many serious quotation errors, and he has misquoted elsewhere too. For context, DD

Hackethal starting to sometimes give me credit, by name, seems like an implicit admission that he was in the wrong re his plagiarized book.

People will ignore dead bodies to dance, and tell complainers to shut up.

r/self - i've been to a travis scott concert and its no joke.

It helps explain many people’s responses to the harassment.

Hackethal starting to sometimes give me credit, by name, seems like an implicit admission that he was in the wrong re his plagiarized book.

Another implicit admission that he was in the wrong is that the 2nd edition of his shitty book cites you by name many times.

He also did not notify me, or give me a courtesy copy, when first publishing the book. I also presume Hackethal is the one who caused, in some manner (like getting a bunch of people to flag it), my review of the book to be deleted on Amazon.

Would you send me an ebook of the second edition since I paid for the book? And I don’t even have access to a version which doesn’t violate my copyright. He used some exact quotes of me as his own words (EDIT: maybe just one that I found? I forgot that the universality thing was ripping off my text but with slight changes), which he seemed willing to edit unlike the plagiarism, but he never notified me (or readers of the book’s website) of actually editing that and I’ve never been given any access to see any edits.

Even if there were an update that fixed some stuff, it seems that he did not actually update it for people who already bought the book on Kindle, only for new purchasers. So that’s awful. And he’s blocking all error correction from me or my associates.

I don’t understand why, if he was willing to change the book, he wouldn’t tell me and ask me to update my post exposing him as a plagiarist. (Maybe he wants my post to look out of date or wrong, so he can trick people into thinking I’m unreasonable, lying or refusing to update it?)

Would you send me an ebook of the second edition since I paid for the book?

Unfortunately I only have the physical copy, but I’d be more than happy to ship it to you or scan a particular page or something, as I don’t plan on reading it again. DM me.

Thanks but no thanks. I don’t want a physical copy.

I scanned the two most relevant pages anyway just for fun: 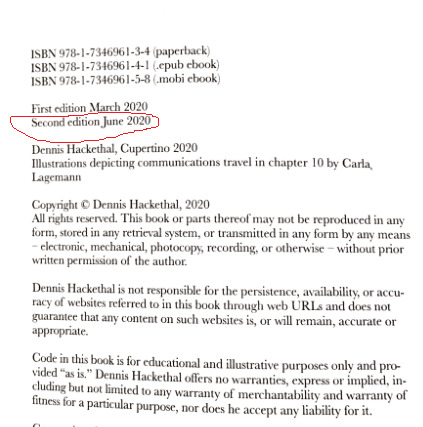 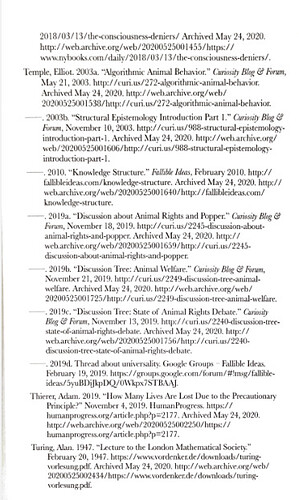 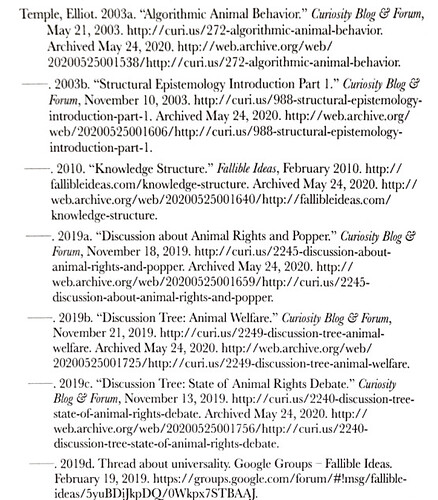 I added the below to the DH plagiarism blog post:

Update 2021-11-08: I have been reliably informed that DH made a second edition of the book. He did not notify me or announce it on the book’s website or, as far as I know, anywhere else in public. The errata page on the book website does not explain what was changed in the second edition. I don’t know of any explanation or listing of what changes he made or why. Last I heard from DH, he refused to fix the plagiarism, as explained in my post above.

I own the book on Kindle (I paid for it; DH did not give me a courtesy copy or even notify me that he wrote it). I re-downloaded it previously after hearing vague rumors of a second edition, but I found that it wasn’t updated. The situation on Amazon seems kinda glitchy. I think DH handled the new version incorrectly and screwed things up so that previous customers never got the updates. I don’t have a copy of the second edition. I don’t want to buy it twice and I’m not sure that trying to buy the same book again on Kindle would work correctly anyway. Based on limited information, it appears that DH made a few inadequate changes aimed at my complaints. My name is now in the book more than zero times, but he’s still clearly biased against me. And my post (above) did not attempt to be comprehensive; it was just a few examples from skimming the book. My impression is that DH should have learned what plagiarism is and how it works, then made comprehensive changes to the book, but he didn’t do all that. His changes look more like putting band-aids on some of the problems (similar to his recent blog posts, which sometimes plagiarize me and sometimes give me credit, with no clear pattern).

Replying to TCS and Coercion - #18 by lmf

The last sentence in this interview of DD makes it sound like he is never in a coerced state.

DD is coerced and unproductive frequently. There’s some information about it in my background context writings re the harassment campaign. And I think it’s why he won’t speak about the problem, attempt any common preference finding, or try to do rational problem solving: because he’s too emotional and coerced to think about it and try to be reasonable. There are also a bunch of unintentional admissions about how chronically coerced he was, before he even met me, in Creativity and Untidiness 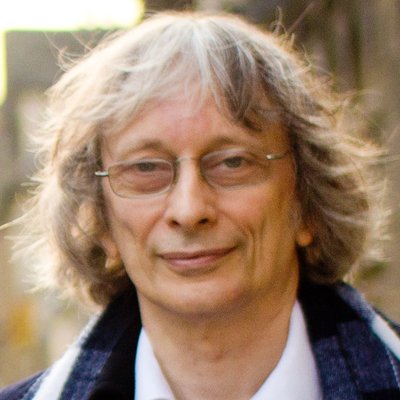 @DavidDeutschOxf
.@ToKTeacher @PaulSecular Yes "err on the side of caution" → Assume some animals have qualia. Not imprison people who act contrary to that.

Yes “err on the side of caution” → Assume some animals have qualia. Not imprison people who act contrary to that.

I think DD is saying we should legalize animal abuse and stop imprisoning people who act like animals don’t have qualia (= harm/abuse animals, on the basis that they can’t suffer).

And DD advocates this radical, revolutionary, dangerous change in the name of caution.

I disagree. I don’t think we should legalize animal abuse. (Also, as usual, I think bringing qualia into the discussion confuses things and makes the discussion worse and less clear.)

Earlier in the thread DD wrote:

But “non-humans have qualia” has the same status as “humans have souls”: ritual cultural utterance. Not scientific.

This seems basically like flaming the outgroup … without realizing you are the outgroup. DD has an extreme outlier position that everyone hates and hasn’t written much explanation or argument about it.

But what about meta problems? How will those be solved?

Plus, if you talk about a problem – about attributes of a problem itself – that is meta discussion, just the same as talking about the attributes of any other idea. So the “no meta” rule prevents solving non-meta problems.