I’ll post links to what I regard as examples of government doing unwise/immoral/bad things here. I may comment or not. Others are welcome to post their own examples as well. 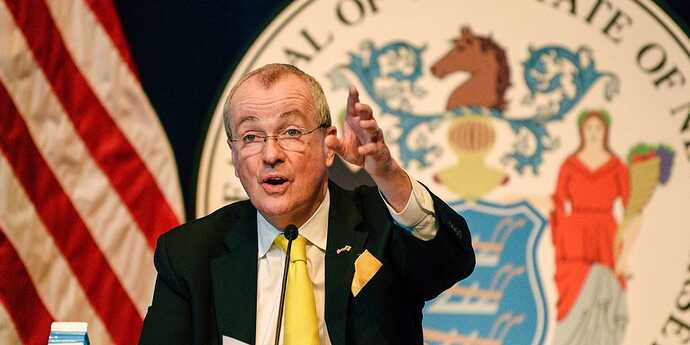 Landlords can't ask about a prospective tenant's criminal history unless they've been flagged as a sex offender, convicted, or met other parameters.

Landlords should be able to seek information about a prospective tenant’s prior criminal history without being burdened by government regulations. It’s a reasonable thing to want to know about. Preventing landlords from asking about such issues when they judge such issues to be relevant is ultimately a violation of the landlords’ property rights. It forces the landlords to use their property in such a way (such as renting to tenants who they might not otherwise rent to) due to a government-created restraint on reasonable requests for information.

The law will also serve to drive more housing off the rental market as people decide they don’t want the risk of dealing with a potential criminal renter. This is particularly true of people in the situation of wanting to rent out part of their home as an apartment, since the presence of a criminal in their home represents a potential immediate physical threat and not merely a potential financial loss. So while the intent may be “to make housing more equitable for people of color” as the article claims, the actual result will be to make housing scarcer than before. 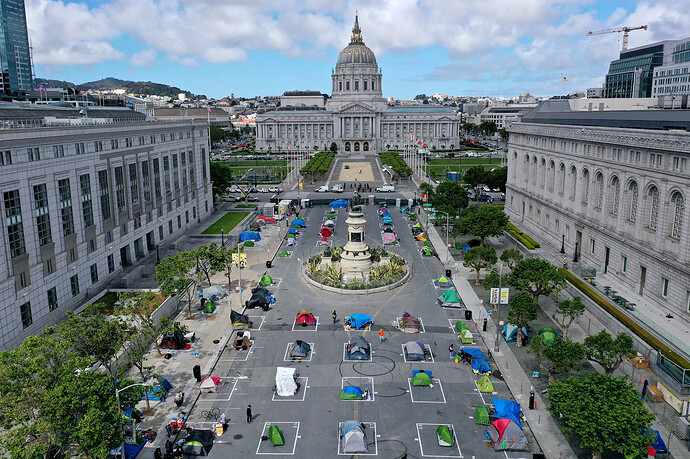 2 posts were split to a new topic: NSA Spying on Tucker?

California law had a change not that long ago to treat shoplifting below $950 as a misdemeanor. The current SF District Attorney (who is the son of Weather Underground criminals) is very criminal-friendly. The result: 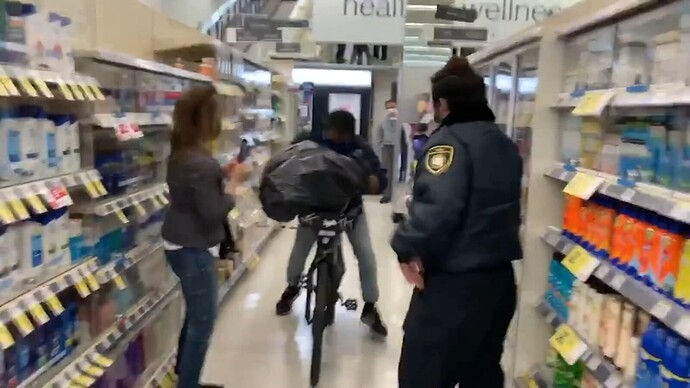 After 10 p.m. the 7-Eleven on Drumm St. in the Financial District only does business through a metal door. But first you have to ring the bell to let them know you're outside.

Last summer, federal officials in Delaware investigating Hunter Biden faced a dilemma. The probe had reached a point where prosecutors could have sought search warrants and issued a flurry of grand jury subpoenas. Some officials involved in the case wanted to do just that. Others urged caution. They advised Delaware’s U.S. Attorney, David Weiss, to avoid taking any actions that could alert the public to the existence of the case in the middle of a presidential election.

“To his credit, he listened,” said a person involved in the discussions, reported here for the first time. Weiss decided to wait, averting the possibility that the investigation would become a months-long campaign issue. 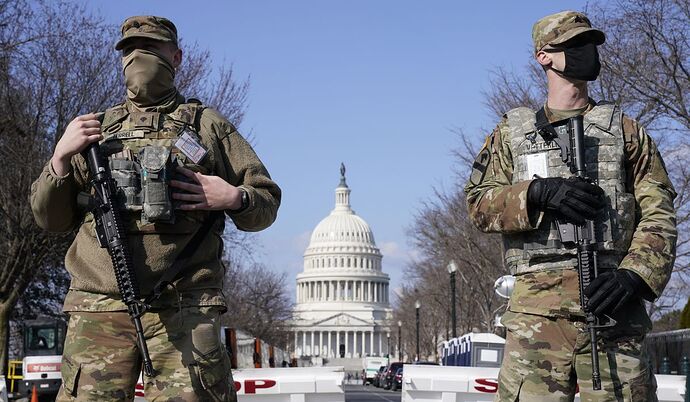 Capitol Police to use Army surveillance system on Americans to ‘identify...

And as a cherry on top:

As an agency of the legislative branch, U.S. Capitol Police is not subject to the Freedom of Information Act.

God, they admit so much and people still think (or at least they say it) that you’re “paranoid” or various other bad things if you think the government is corrupt, has many members who’d rather meddle in elections than do their jobs … in other words that there’s a government swamp needing draining.

The US government forces companies making showers to modify showerheads to limit the amount of water that can pass through a showerhead per second: 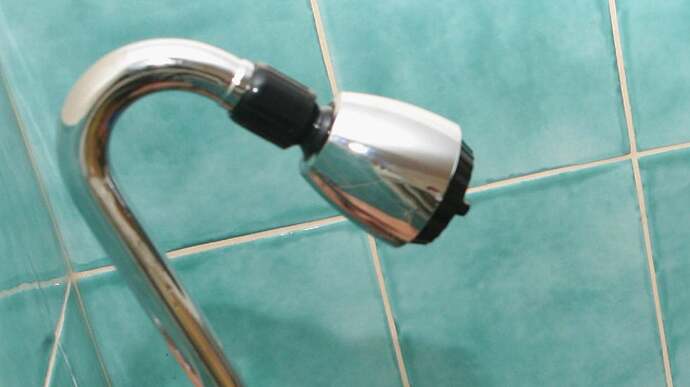 The Biden administration is moving forward with a plan to drop a Trump-era rule that sought to loosen restrictions on showerhead water flow — something the former president was known to complain about.

Trump had repealed this rule. Biden chose to enforce it again. The rule itself is kinda dumb. Limiting the amount of water per second doesn’t make a shower more efficient. For example, a person might need to use the shower for longer because it’s worse for rinsing, which is why Trump said he repealed the rule. People might end up using more water with less flow. And what is the standard for efficiency here and why choose that particular standard? The standard can’t be efficiency in satisfying consumers since the market would do that without rules like this. Also the rule keeps changing and that makes it more difficult for companies to make plans. Hmm read some Reddit comments and now I’m unclear if the guy in the vid re: gaming PCs is accurate. May investigate further

ok well Dell has clarified that shipping restrictions are due to govt power consumption regulations so that seems pretty definitive. sounds awful

“Yes, this was driven by the California Energy Commission (CEC) Tier 2 implementation that defined a mandatory energy efficiency standard for PCs – including desktops, AIOs and mobile gaming systems. This was put into effect on July 1, 2021. Select configurations of the Alienware Aurora R10 and R12 were the only impacted systems across Dell and Alienware,” Dell said.

In 2016, California became the first US state to approve energy efficiency standards for PCs and monitors. At the time, it was anticipated that the new standards would save 2.3 billion kilowatt-hours of electricity a year and significantly reduce carbon pollution arising from fossil fuel-fired power plants. 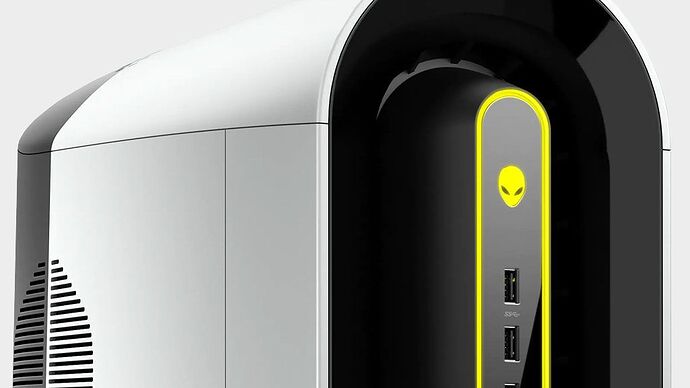 Orders placed in California, Hawaii, and four other states will not be honored because of power consumption regulations.

New York is paying a ridiculous amount for shitty accommodation for homeless people: for shitty accommodation for homeless people:

Did not expect such literalness

So, Why Didn't the 2009 Recovery Act Improve the Nation's Highways and Bridges?

Although the American Recovery and Reinvestment Act of 2009 (the Recovery Act) provided nearly $28 billion to state governments for improving U.S. highways, the highway system saw no significant improvement. For example, relative to the years before the act, the number of structurally deficient or functionally obsolete bridges was nearly unchanged, the number of workers on highway and bridge construction did not significantly increase, and the annual value of construction put in place for public highways barely budged. The author shows that as states spent Recovery Act highway grants, many simultaneously slashed their own contributions to highway infrastructure, freeing up state dollars for other uses. Next, using a cross-sectional analysis of state highway spending, the author shows that a state?s receipt of Recovery Act highway dollars had no statistically significant causal impact on that state?s total highway spending. Thus, the amount of actual highway infrastructure investment following the act?s passage was likely very similar to that under a no-stimulus counterfactual.

(I did not look up the study.) 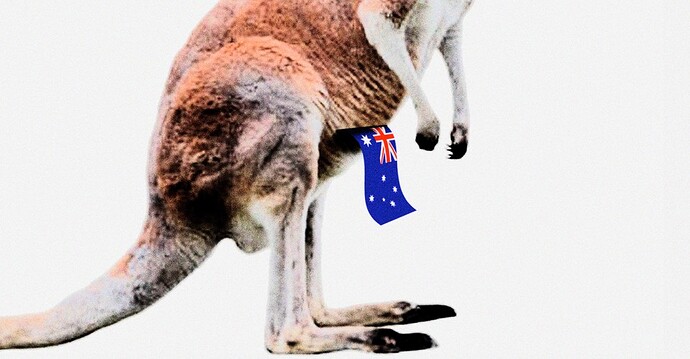 Australia Traded Away Too Much Liberty

How long can a democracy maintain emergency restrictions and still call itself a free country?

And the government of South Australia, one of the country’s six states, developed and is now testing an app as Orwellian as any in the free world to enforce its quarantine rules. People in South Australia will be forced to download an app that combines facial recognition and geolocation. The state will text them at random times, and thereafter they will have 15 minutes to take a picture of their face in the location where they are supposed to be. Should they fail, the local police department will be sent to follow up in person. “We don’t tell them how often or when, on a random basis they have to reply within 15 minutes,” Premier Steven Marshall explained. “I think every South Australian should feel pretty proud that we are the national pilot for the home-based quarantine app.”

Australia is undoubtedly a democracy, with multiple political parties, regular elections, and the peaceful transfer of power. But if a country indefinitely forbids its own citizens from leaving its borders, strands tens of thousands of its citizens abroad, puts strict rules on intrastate travel, prohibits citizens from leaving home without an excuse from an official government list, mandates masks even when people are outdoors and socially distanced, deploys the military to enforce those rules, bans protest, and arrests and fines dissenters, is that country still a liberal democracy?

I had a conversation with a friend about this and I brought up that it seemed like this level of monitoring would be worse than China’s current systems. I don’t know if that’s true but it’s scary to even be making the comparison. I always considered Australia a fairly capitalistic society where people move to for better lives, similar to U.S., Canada, or U.K., but I guess that’s a naive view since each government has its own ways to justify intruding on people’s lives and rights.

This article talks more about how it’s a trial for people who need to quarantine. 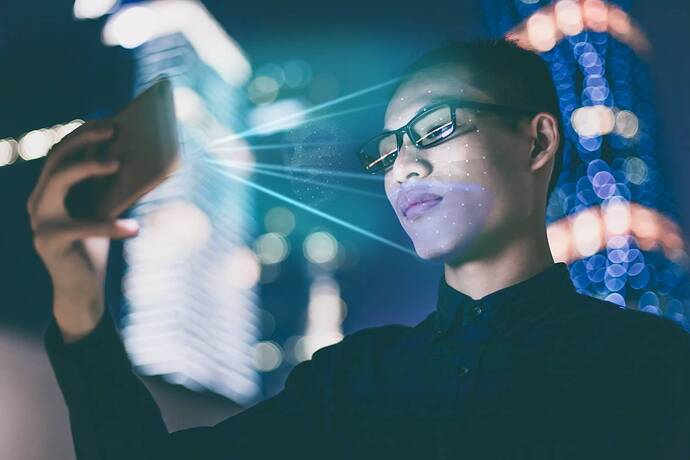 So I’m guessing that if this becomes a standard method or the default method of verifying compliance with quarantine, there will be some kind of alternate protocol for people who don’t have a smart phone.