it’s interesting how far modern usage of some philosophy-related words winds up from the original meaning. e.g.:

Cynicism (Ancient Greek: κυνισμός) is a school of thought of ancient Greek philosophy as practiced by the Cynics (Ancient Greek: Κυνικοί; Latin: Cynici ). For the Cynics, the purpose of life is to live in virtue, in agreement with nature. As reasoning creatures, people can gain happiness by rigorous training and by living in a way which is natural for themselves, rejecting all conventional desires for wealth, power, and fame, and even flouting conventions openly and derisively in public. Instead, they were to lead a simple life free from all possessions.

42 posts were split to a new topic: Gaslighting discussion 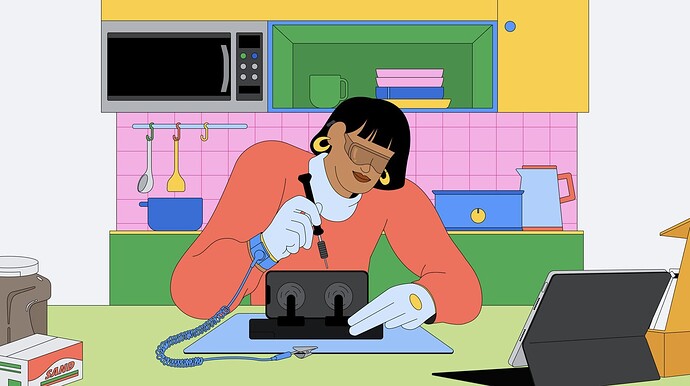 Apple today revealed its new Self Service Program, which will provide customers with the parts and tools they need to repair their own devices. It marks a

Apple seems to be doing what people want more. Another example is heavier laptops with tons of ports. These changes (both repair stuff and less heavier laptops with more ports) seem okay to me. I hope they’re the result of Apple coming to a new, reasoned judgment though, and not a sign that Apple is trying to please the crowd more. 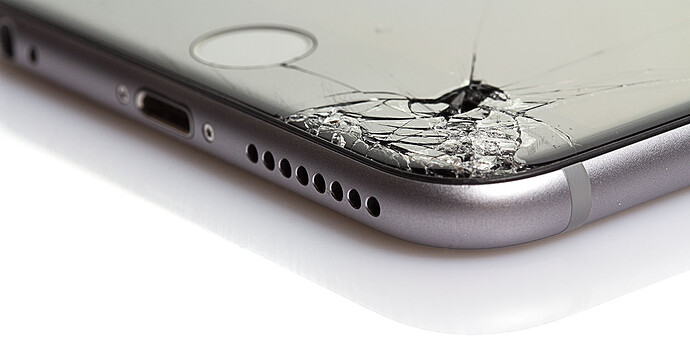 Back in May, the Federal Trade Commission (FTC) published a report about “anti-competitive repair restrictions” in the US including concerns about Apple. Then, President Biden signed an executive order for the FTC to create new Right to Repair rules....

The FTC also reiterated its findings from its earlier report on how manufacturers preventing or limiting the right to repair hurt consumers and small businesses.

In May, the FTC released a report to Congress that concluded that manufacturers use a variety of methods—such as using adhesives that make parts difficult to replace, limiting the availability of parts and tools, or making diagnostic software unavailable—that have made consumer products harder to fix and maintain. The policy statement notes that such restrictions on repairs of devices, equipment, and other products have increased the burden on consumers and businesses. In addition, manufacturers and sellers may be restricting competition for repairs in a number of ways that might violate the law.

“These types of restrictions can significantly raise costs for consumers, stifle innovation, close off business opportunity for independent repair shops, create unnecessary electronic waste, delay timely repairs, and undermine resiliency,” FTC Chair Lina Khan said during an open Commission meeting. “The FTC has a range of tools it can use to root out unlawful repair restrictions, and today’s policy statement would commit us to move forward on this issue with new vigor.”

The newly approved FTC policy statement will “target repair restrictions that violate antitrust laws enforced by the FTC or the FTC Act’s prohibitions on unfair or deceptive acts or practices.” And the FTC also asked for help from the public via submitting complaints about offending companies.

Apple is likely to be one of the companies impacted by this change along with future changes that the FTC may decide on.

As we previously noted, in its May report, the FTC specifically called out Apple over its authorized independent repair program and locking hardware components to its logic boards making repairs uneconomic or sometimes impossible.

macOS text replacement works okay, but it seems to want you to type a space after the trigger text to activate. this is annoying if you want to type something right after the replacement text with no space. 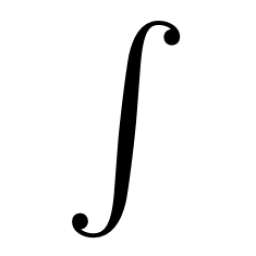 How can I use text substitutions without having to type a space?

I made a couple of text shortcuts in KM to insert math emojis, e.g.: 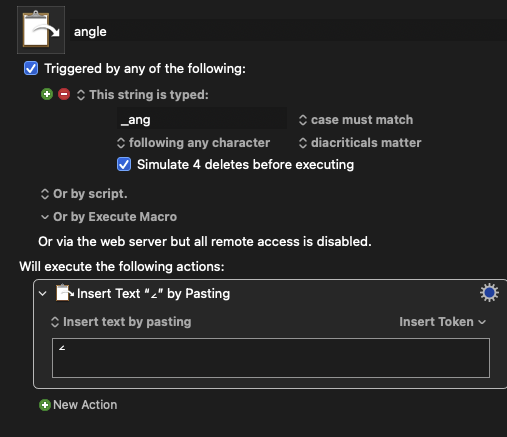 For basic math stuff I’m going to try this, and try limiting my use of LaTeX to more complicated expressions where it’s actually necessary.

KeySmith markets itself as being easier and more beginner friendly than Keyboard Maestro; might be worth checking out

i left the previous DisplayLink driver stuff in the Gaslighting thread as context, but I’ll follow up here with new, purely DisplayLink stuff

So right now I’ve got this set up with two 4k displays: 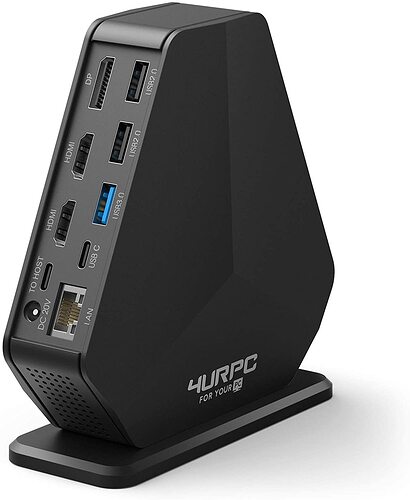 I’ve also got a 1440p connected directly to the MacBook Air, and I’m using software called BetterDummy in conjunction with that monitor (since HiDPI for sub-4k monitors is apparently broken in macOS now natively so you gotta do workaround).

I had an initial hiccup with the 4URPC product. It has a 60hz DisplayPort out and a 60hz HDMI out. In the initial configuration, one of my 4K monitors was flashing black periodically. But I switched which monitor was connected to DP and which one was connected to HDMI, and that appears to have totally fixed it.

BetterDummy has a setting called “Use mirrored dummy sleep workaround.” That was causing me stability problems, so I shut it off. Now everything is stable, though the 1440p monitor doesn’t go to sleep lol

Overall everything seems good now. If nothing breaks I think I can happily run this setup for quite a while