Is that cruel and unusual punishment? If so it’s unconstitutional.

The Chinese government increasingly controls U.S. discourse and policy. The problems with the CCP are getting worse, not better. I looked up one of the sources mentioned: 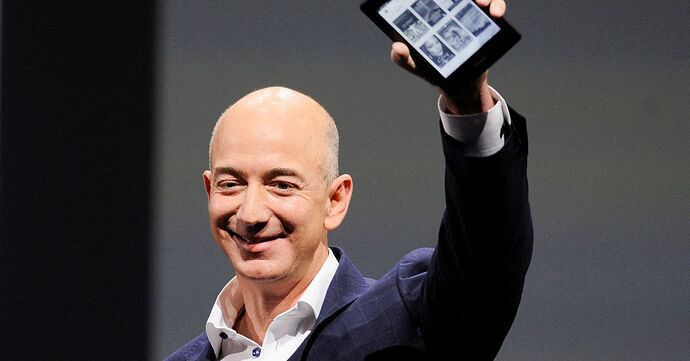 Amazon.com Inc was marketing a collection of President Xi Jinping's speeches and writings on its Chinese website about two years ago, when Beijing delivered an edict, according to two people familiar with the incident. The American e-commerce giant...

“Ideological control and propaganda is the core of the toolkit for the communist party to achieve and maintain its success,” the [2018 Amazon] document notes. “We are not making judgement on whether it is right or wrong.”

A web search for site:mises.org amazon china propaganda didn’t turn up any coverage. Our corrupt, traitorous elites are concerning.

Some details about Amazon’s control over the U.S. government and its data collection: 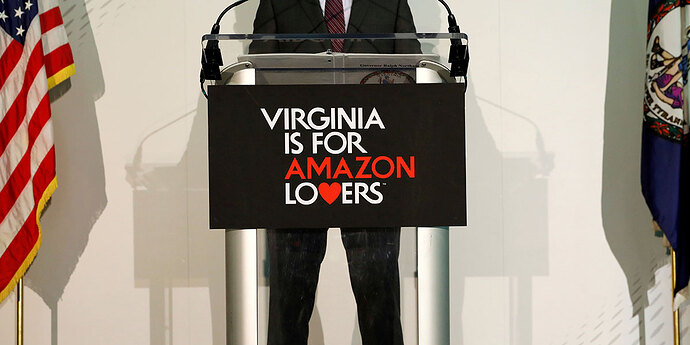 Amazon has amassed a vast storehouse of consumer data. Internal documents reveal how it built a lobbying juggernaut that gutted privacy legislation in two dozen states.

One 2018 document reviewing executives’ goals for the prior year listed privacy regulation as a primary target for Carney. One objective: “Change or block US and EU regulation/legislation that would impede growth for Alexa-powered devices,”

“We [Amazon] want policymakers and press to fear us,”

Amazon had more than 90,000 recordings Alexa devices made of the reporter’s family members 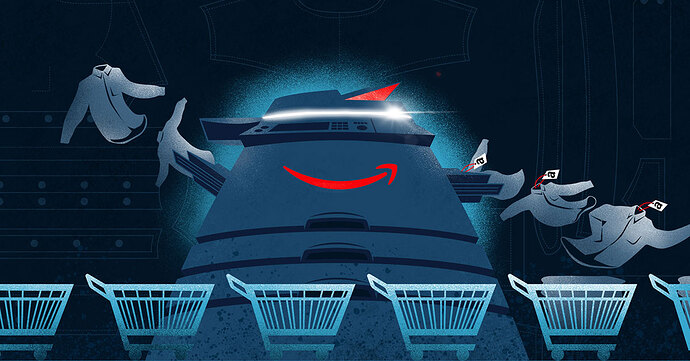 A trove of Amazon documents reveals how the company ran a campaign in India of creating knockoff goods and manipulating search results to boost its own products. 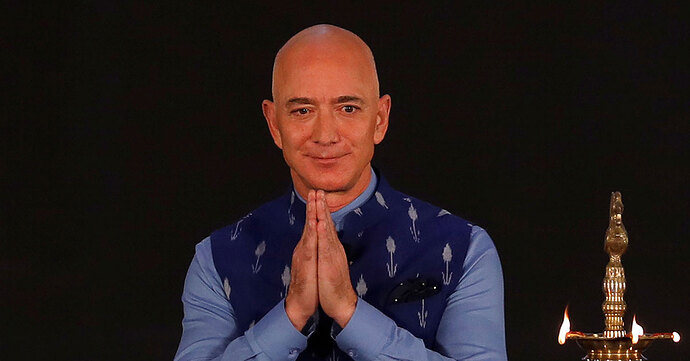 Internal documents show how Amazon secretly favored big sellers on its India platform and got around rules meant to protect the country's small retailers.

Left wing version of something I’ve heard repeatedly on the right. 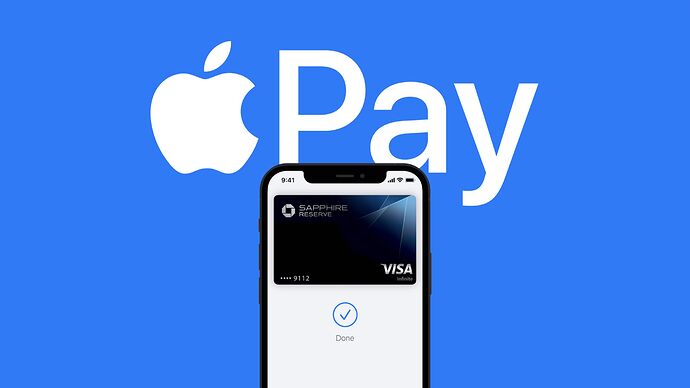 Apple Pay competitor PayPal played a role in the EU's decision to target Apple with antitrust complaints about its mobile wallet, reports...

Example of a company using the government against another company. Previously Amazon did something similar to Apple regarding the ebooks market. This is a true crisis that is a long-time coming. Thank the baby formula monopoly, its partner at the Food and Drug Administration, and the Department of Agriculture. 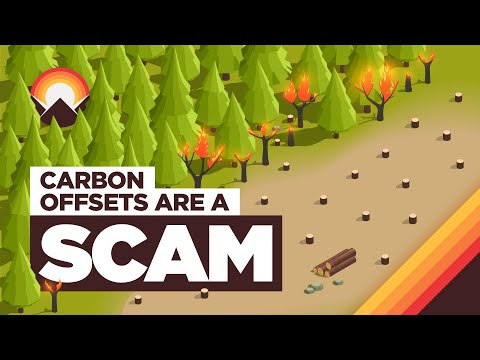 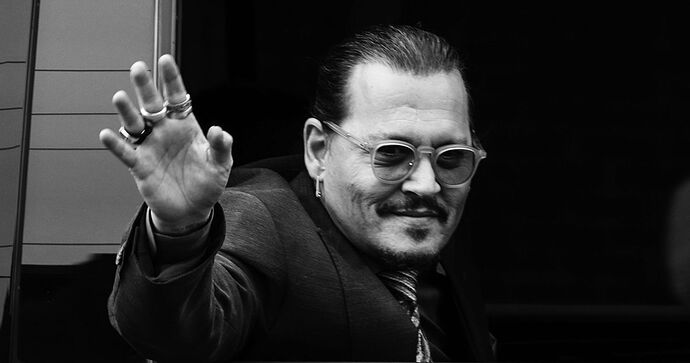 How Did Johnny Depp Become the Good Guy?

Depp v. Heard put the actor’s misogyny on full display. For his fans, he still walked away the hero.

FYI, I only watched a few minutes of the trial. Here is an article on Depp’s side that makes points not addressed in the article from “The Cut”: The Only One Setting Back Abuse Survivors Is Amber Heard (And The Media That...

Johnny Depp has finally won his defamation case against Amber Heard. The jury decided that he proved Amber Heard intentionally defamed him with malice on…

I have watched some of the trial and what I have seen makes Amber Heard look dishonest. For example, here is some testimony about manipulation of photos presented by Heard’s lawyers as evidence that Depp beat her up: 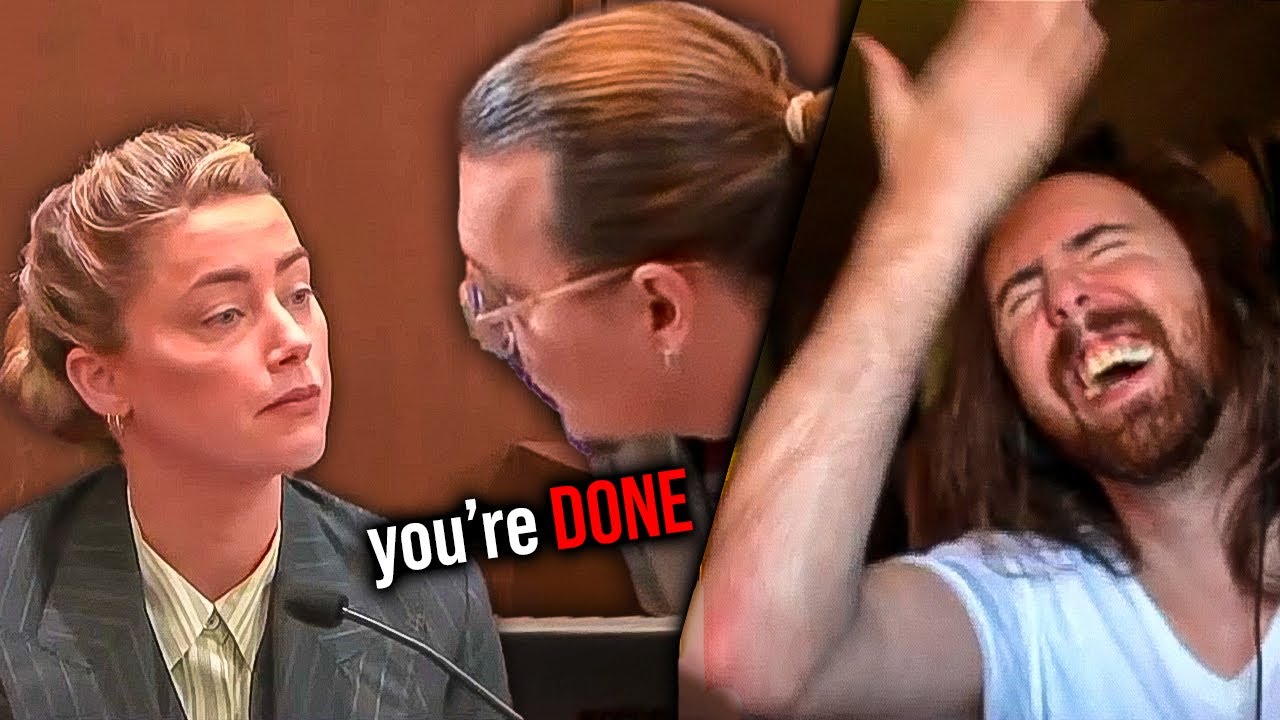 I think Oliver’s position is (paraphrasing) people suggest school police because they don’t want to fairly consider, talk about, debate, etc. gun control which is the obvious solution.

There’s at least two things I think are wrong with that:

In response to school shootings, both the people calling for school police and the people calling for gun control take school itself in approximately its current form as a given. If there’s an unthinking or knee-jerk reaction I think that’s it. What people actually don’t seem to consider and talk about much are things like: bullying is a super common and very hard problem when you segregate kids by age and put them in a high child to adult ratio for long periods of time. As far as I know, we have no real solution to bullying in such circumstances, only some ideas about ways that make it a little worse or a little better. So as a practical matter with our current level of knowledge, bullying is an unavoidable aspect of school in its current form. I think a significant number of kids who are bullied end up having major major problems because of it which manifest in harmful behaviors to themselves and others, only one of which is school shootings. Even if what either side proposes could actually solve school shootings (which they won’t), it’d still leave all the ex: petty criminals, substance abusers, suicides, child abusers, gang members, etc. for which bullying is also a major causal factor. And bullying itself is just one of many problems with school in approximately its current form. I’m not suggesting it’s obvious to get rid of school in its current form, but neither side is considering, debating, discussing, etc. doing that in response to school shootings.

I noticed Oliver made some brief remarks about his conclusions about gun control. And they were pretty presumptive – I had the impression he was confident he was right and kinda thinks other people are unreasonable. Or he thinks his audience wants to feel superior to those people and be mean to them. He didn’t analyze that stuff with arguments – it wasn’t his actual topic this time.

I linked the video because I thought his main focus – some criticisms of school cops – had some good material.

Another problem with school cops that IIRC wasn’t mentioned was even if you put them in every school, and they work (which could easily require a dozen cops on shift at a time per school), that would be extremely expensive. And, bigger problem, I think people would start shooting up other softer targets instead – movie theaters, concerts, restaurants, etc. So I’m not sure it would significantly reduce shootings. And if they really want to shoot kids in particular, they can pick places like Chuck’e’Cheese, movies aimed at kids, the zoo, concerts with preteen audiences, or Disney on Ice shows. You can pretty easily find groups of kids at other places besides schools.

And we can’t just put cops at everything that has many people – that’s too expensive (and would be best handled by a much, much, much larger general police force, not by every individual place hiring their own security). Having security other than the general police only makes sense for particularly high value targets and should only ever be present at a pretty small fraction of places. Otherwise something is badly wrong. Schools are not particularly high value targets like a vault that stores a lot of gold, airports(?), or the home of a powerful famous person with enemies who can afford security.

You can’t just harden and protect all of society – there’s too much. And you shouldn’t pick a few special interest groups and put defenses at a few of the places they spend more time at. You need a different defensive strategy such as mobile police patrolling around, paying a lot for tips on school shooters, or monitoring social media for threats (I’m not suggesting those ideas; they are just the type of thing that could conceivably make sense, due to attempting to address the problem in a more broad, efficient way). Automation also works – if we put a killer drone in every school, rather than a cop, that could conceivably make sense. Then we just need a few people who can remote control it – much fewer than one person per school protected (this is just a plan to make the police more powerful without more manpower and could work for whole cities – it’s not school specific). Obviously there are downsides to putting drones with guns in schools, and I’m not recommending it, but at least it’s more scalable… And the drone operator will actually go in without worrying too much about (his drone) being shot, rather than waiting outside the door… Advocating something non-scalable doesn’t make sense. (Which reminds me that “arm teachers”, despite it’s problems, is at least scalable in a way that “add armed non-teachers to every school” is not.)

Putting cops in schools reminds me both of Captain Hindsight (from South Park) and post 9/11 airport security theater. after refusing to be reasonable in private, Twitch changed their mind and unbanned Asmon after he complained in public 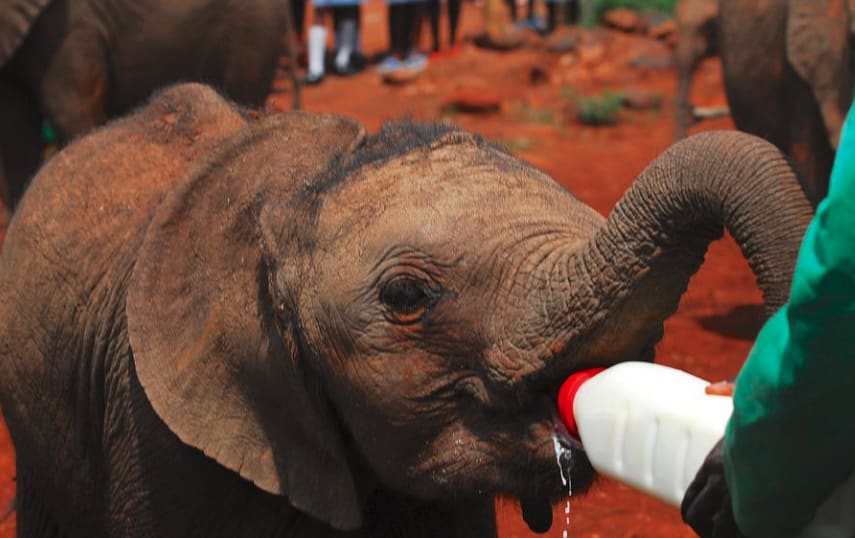 Private equity is trying to gobble up baby formula. Broadcom is going to ruin VMware. Can antitrust enforcers stop the arson? Will judges let them? 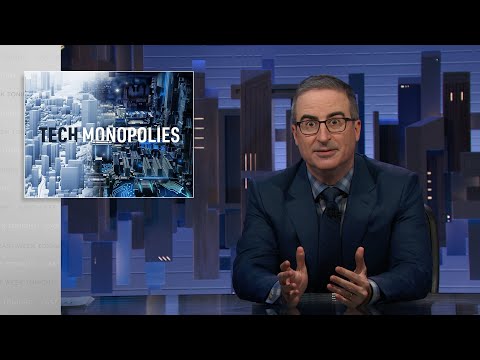 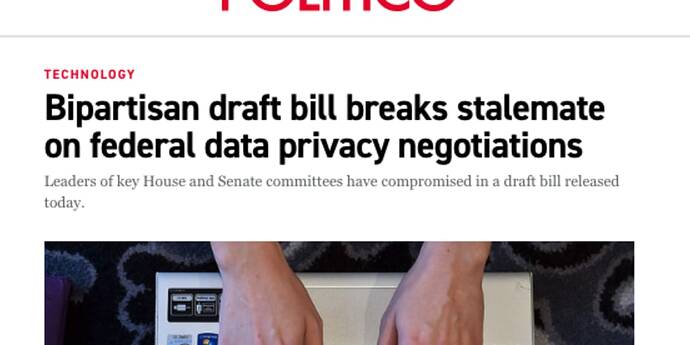 Apple CEO Tim Cook was personally lobbying Congress last week on privacy and antitrust. He's got a backup plan to beat back the biggest threat to his monopoly. 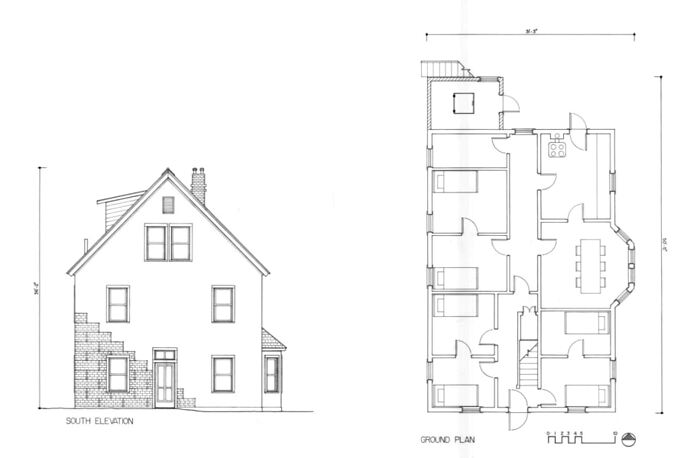 The war on rooming houses and SROs was a mistake

Amazon and Google CEOs are also personally involved in lobbying:

He's the latest of a number of tech executives wielding their star power against the legislation.

Jassy’s outreach is also a sign that he is approaching Washington differently than his predecessor, Jeff Bezos — who rarely directly interacted with members of Congress during his time at Amazon’s helm.

I think Steve Jobs also rarely directly interacted with members of Congress. So this appears to be getting worse.